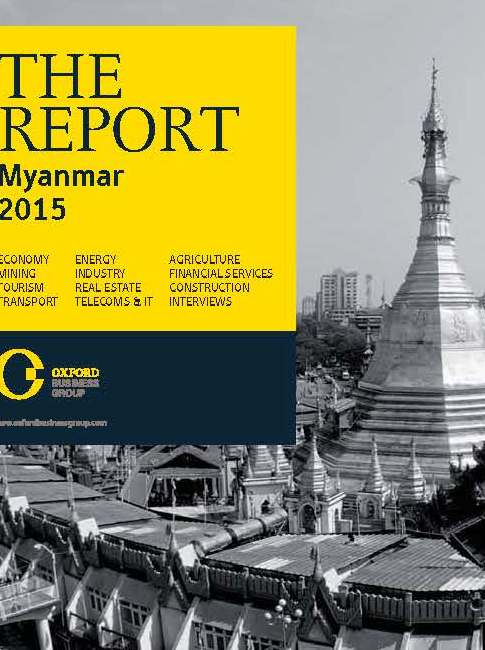 “The Report: Myanmar 2015” will focus on the opportunities emerging across key sectors of the country’s economy, including industry, telecoms and financial services, on the back of reforms, the firm said in a statement.

The report also reveals how the country plans to deal with the challenges it faces, led by a trade deficit which is widening against a backdrop of looming presidential elections and ASEAN integration.

OBG signed a Memorandum of Understanding (MoU) on research with the British Chamber of Commerce in Myanmar for the 2015 report. Under the deal, OBG will have access to the chamber’s resources, which will be used to compile the report.

Stephanie Ashmore, executive director of the chamber, said: “Myanmar is undergoing rapid reform after years of economic isolation and there are opportunities for UK companies in a broad range of sectors. The Chamber’s partnership with OBG will be valuable for both current Chamber members and UK companies entering the market …”

OBG’s country director Stephanie Harl, said: “The British Chamber of Commerce is known for its professional approach and thorough understanding of how to utilise strategic partnerships, which will give UK companies a bigger window into this once-forgotten nation.”