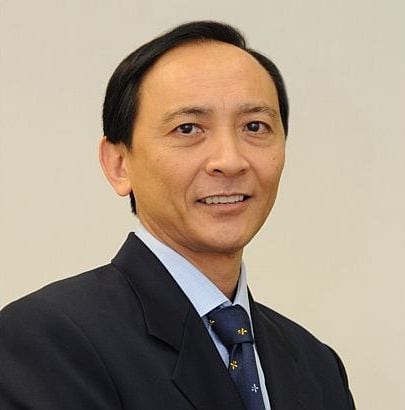 Singapore-based Oversea-Chinese Banking Corp (OCBC) Bank said it has appointed banking veteran Daniel Tan Piak Chiau as the general manager of the new Myanmar branch that will open next year.

Tan, 51, who assumed office with effect from November 1, had been general manager of the bank’s Bangkok branch for the past 10 years and had oversight of its Yangon Representative Office.

OCBC said Tan’s immediate task as the GM is to prepare for the opening of the new OCBC Bank branch in Yangon next year.

Occupying about 6,000 square feet, the new branch will be located on the 2nd floor of the Union Financial Centre (UFC) at the corner of Mahabandoola and Thein Phyu road in downtown Yangon.

On October 1, OCBC Bank received preliminary approval from the Central Bank of Myanmar to carry out banking operations in the country. The licence will allow OCBC to offer a range of banking products and services – including cash management, project financing, working capital financing and trade finance, as well as treasury and capital markets advisory and services – to foreign companies and joint ventures, as well as domestic banks in Myanmar.

Linus Goh, OCBC Bank’s Head of Global Commercial Banking, said: “Daniel is well suited to lead our new branch in Myanmar at this exciting period of growth in the country. He comes with a strong track record in corporate and institutional banking as well as in overseas branch management, and is also no stranger to Myanmar having previously managed our Yangon representative office.

“Daniel and his team of experienced commercial bankers will continue to focus on supporting our regional corporate customers who are keen to seize the opportunities for trade and investment in Myanmar. They will also build on our existing partnerships with the domestic banks to support the development of new capabilities and innovative services that will boost the development of the financial sector.”

OCBC Bank’s history in Myanmar dates back to 1923, when its first branch was opened in then Rangoon by the Oversea-Chinese Bank, one of the three banks that merged to form OCBC Bank in 1932.