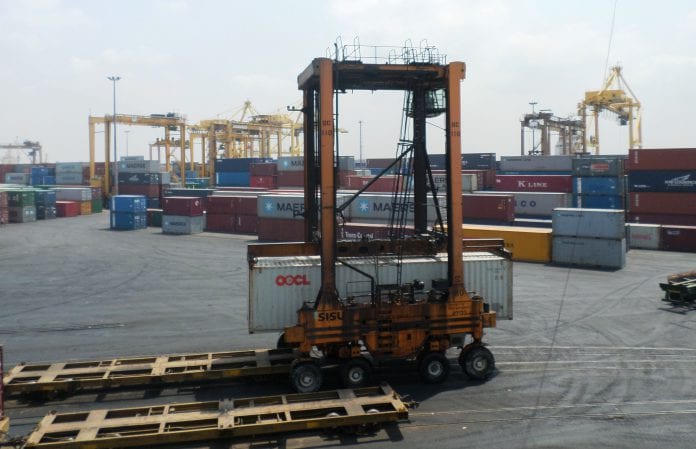 The Organisation for Economic Cooperation and Development (OECD) has upgraded its rating for Bangladesh, in a move that should make it easier for local entrepreneurs and banks to secure credit, the country’s central bank governor said.

Atiur Rahman said the decision was made at a meeting of the Swiss Export Credit Agency last week, which he attended.

He said the OECD, an international group that promotes policies aimed at improving the economic and social well-bring of people around the world, had raised its country rating for Bangladesh by one notch to 5 from 6.

The decision reflected the resilience of Bangladesh economy, which has delivered strong growth for over a decade despite political upheaval and weak external demand, Atiur told Reuters.

The upgrade puts Bangladesh on a higher rating than neighbouring countries such as Pakistan, Sri Lanka, Nepal, Myanmar and Mongolia in the OECD country classification, though behind India.

It also means the OECD now categorises Bangladesh as a new frontier market, rather than a nation highly dependent on development aid.

Atiur said the upgrade could encourage international lenders to take part in investment projects in Bangladesh including in infrastructure, textiles and apparel, pharmaceuticals and leather sectors.