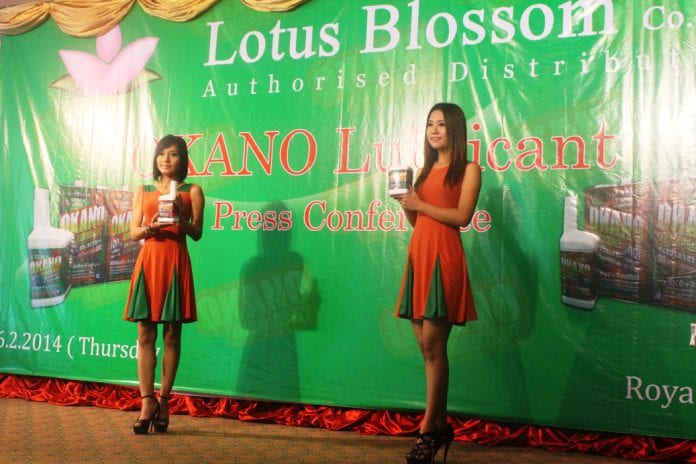 Okano Jidousha Shoukai Company, which sells engine oil and lubricants, is over 100 years old and is one of the leading motor oil producer in Japan.

For big cars and trucks Okano will introduce its OKANO Q9 (15W-40) engine oil in Myanmar soon, he said.