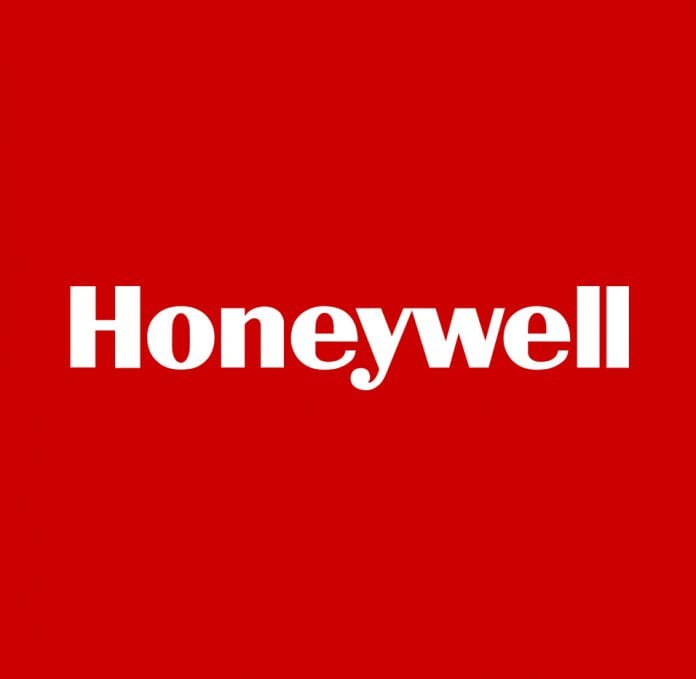 American aviation firm Honeywell Aerospace and OneWeb Ltd have signed a memorandum of understanding under which Honeywell will provide aircraft equipment and airtime services to bring OneWeb’s planned satellite constellation to business, commercial and military aircraft.

OneWeb is building a constellation of more than 600 satellites, which will provide approximately 10 terabits per second of high-speed internet access to billions of people around the world, even in the most remote areas.

“By partnering with Honeywell, we can bring the benefits of affordable, low-latency broadband to business, commercial and military aircraft.”

Global demand for fast in-flight connectivity continues to grow. In addition to this memorandum of understanding with OneWeb, Honeywell also signed an agreement with Inmarsat in 2012 to provide high-speed, global in-flight connectivity services to business, commercial and government aviation customers around the world.