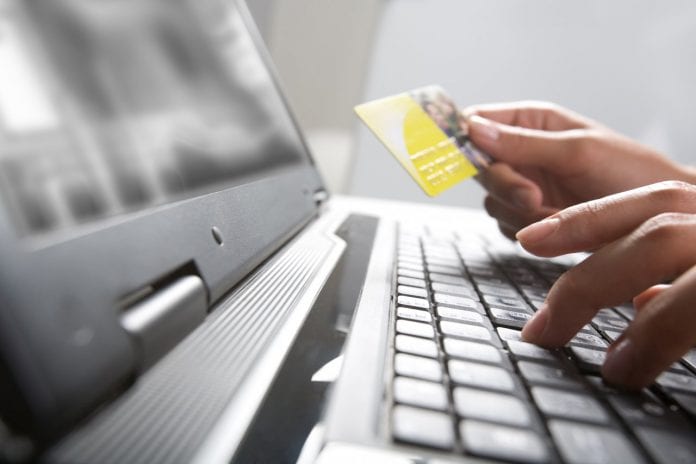 Ooredoo and Rocket Internet will become equal partners in Asia Internet Holding, a joint venture that will create and develop online businesses in the region, Ooredoo said, adding that eCommerce is part of the firm’s strategy to invest in new businesses that provide growth opportunities and develop new revenue streams.

Ooredoo and Rocket said both the companies are keen to benefit from the trend of increasing disposable income and internet penetration in Asia, which are seen as key drivers for eCommerce growth in the region.

Growing smartphone penetration and limited fixed line infrastructure are reinforcing mobile as the preferred medium for eCommerce in Asia.

Ross Cormack, CEO of Ooredoo Myanmar said, “A fundamental shift is happening across our markets especially in Myanmar and more people would buy goods and services online through their mobile phones.”

He said Ooredoo aims to harness Rocket’s knowledge and experience gained elsewhere into “making the joint venture an eCommerce market leader across Asia.”

Asia Internet Holding will cover 15 markets in Asia including Myanmar, Thailand, Singapore, Vietnam, the Philippines and Australia, with ventures ranging from online retail and marketplaces to payment services.

Oliver Samwer, co-founder of Rocket Internet, said, “By bringing ecommerce models that have worked well elsewhere in the world to Asia … we can jointly bring better services to customers.

“Our partnership will accelerate the development of Asia Internet Holding in the region and help our businesses succeed.”

This investment is subject to the approval of the regulatory authorities in the countries where the service will be provided, and it is expected to be concluded in the second quarter of 2014, the firms said.

Ooredoo, after winning its bid for one of the two telecom licences in Myanmar in June last year, is currently rolling out telecoms infrastructure in the Southeast Asian country. Online real estate platform House.com.mm, a part of Rocket Internet, recently claimed that it is now the leader in Myanmar’s online real estate marketplace.