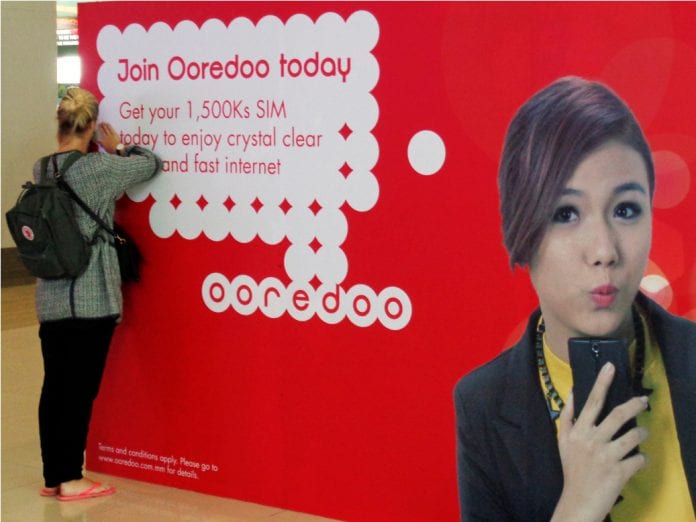 Ooredoo Myanmar has launched roaming services for its Myanmar customers in 24 countries around the world, the Qatar-based mobile carrier said.

However, roaming services will be immediately available only in Sri Lanka, Taiwan and Italy, Ooredoo, which won one of Myanmar’s two coveted telecoms licences last year, said in a statement.

The telecoms firm said users will have to have enough balance in their SIM cards to be able to use the roaming services fully.

Ooredoo said it is trying to strike more deals with other foreign operators to provide roaming services to its Myanmar customers.

In the roaming system the customers will be billed every 30 seconds for calls, and for every 50KB of data. However, that may change depending on the countries the users are roaming.

Upon switching on the phone in the listed countries, the customers will be able to the exact roaming call and SMS charges on their phones via Ooredoo data centres, the firm said.