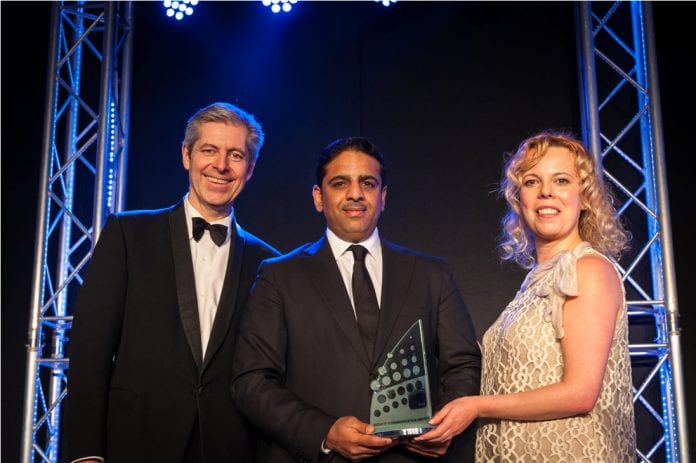 Ooredoo has had some success in a week of award ceremonies in December, winning prizes at the World Communication Awards in London and the CommsMEA Awards in.

Ooredoo received the “Best Mobile Operator” award at the 15th Annual World Communication Awards, and “Best Marketing Campaign of the Year” and “Best CSR Initiative” at the CommsMEA Awards.

Ooredoo received “Best Mobile Operator” award in recognition of the significant progress the company has achieved in 2013, in addition to its success in transforming its global operations into the Ooredoo brand during the year.

Ooredoo Myanmar said it will roll out these services using a large distribution network which will reach beyond Myanmar’s cities into the country’s rural areas. The company said it will deploy 3G networks using 900 and 2100 frequencies to provide data and voice services.

Ross Cormack, CEO of Ooredoo Myanmar, said, “We’re very proud to be a part of Ooredoo Group and this success helps us aim the higher bench mark in delivering our services and products to the people of Myanmar.”