Opium Production Bounces Back in Myanmar 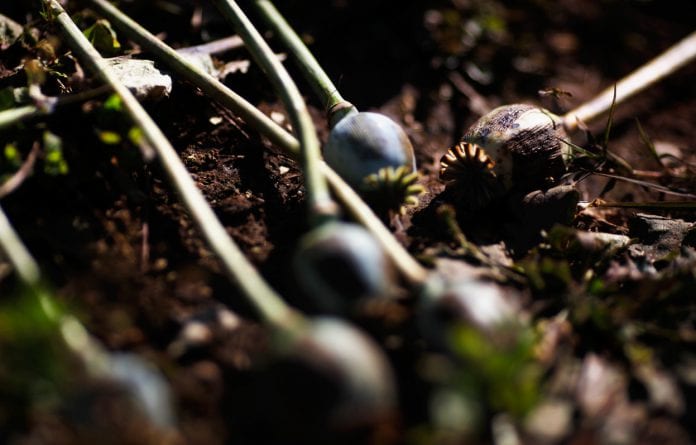 A report by the United Nations Office for Drugs and Crimes (UNODC) found opium cultivation in Myanmar has increased year-on-year since 2006 despite production rates curbing at the start of the decade.

In 1999, Myanmar implemented a 15-year plan to reduce the production of illicit substances throughout the country.

The crackdown saw the country’s opium trade drop by almost 83 percent as of 2012.

However, the UNODC’s report shows production rates have resurged in Myanmar since 2007 with the country’s opium cultivation fields increasing to 150,000 acres countrywide.

Myanmar’s poppy fields grew by 17 percent in 2011 and 2012, spurred on by increased output from production areas, concentrated in the Shan and Kachin States.

“That amount far more exceeds the official GDP of Myanmar and even that of the neighbouring sub-Mekong nations. The cash flow in the drug trade is the largest in the region,” Gary Lewis said.

Myanmar is located in what is known as the “Golden Triangle Region,” an area of countries, including Thailand and Laos, where heroin production has seen year-on-year increases since 2006, the UNODC said.