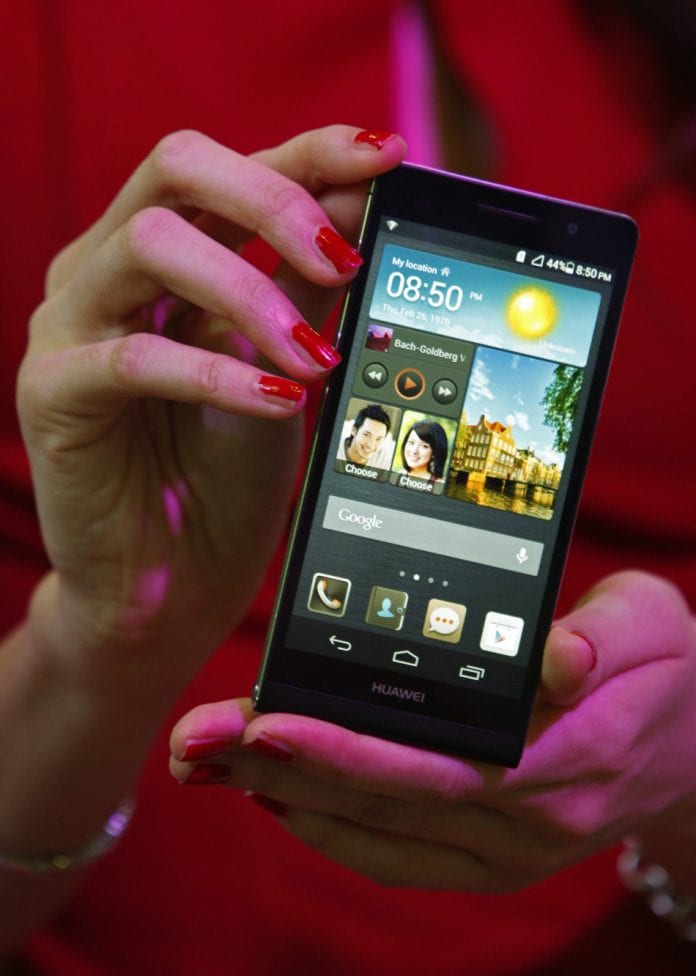 The number of legally imported mobile handsets was only about 80,000 despite the state-owned telecoms service provider, Myanmar Post and Telecommunications (MPT), releasing about 4 million SIM cards in the 2013-14 fiscal year, according to the Ministry of Commerce.

“One can easily guess that handsets are being smuggled into our country,” told Major Than Tun Myint, a military representative to the parliament.

The Ministry of Communication and Information Technology said it will also provide information as necessary to form more mobile enforcement teams.

During the timeframe the mobile teams have been active, the Central Committee has seized illegal goods worth K15,461 billion ($15 billion), while regional and state governments have seized over K2.051 billion worth of illicit goods.