Over 30,000 Tourists Enter with eVisa in Four Months 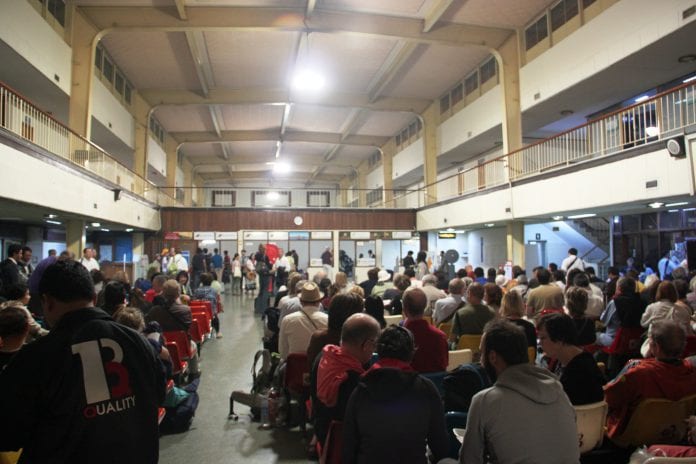 Myanmar has received 31,000 foreign tourists through the eVisa scheme in four months after the system was introduced in September last year.

Tourists from the United States topped the number, followed by Britain and Japan, official data shows.

So far, visitors from 100 countries have been allowed to enter Myanmar with e-visa.

Myanmar has signed visa exemption agreements with Brunei, Indonesia, Laos, Cambodia, the Philippines and Vietnam, and negotiations are underway with Malaysia and Singapore.