OVL to Get Stake in Myanmar Offshore Block Despite Losing 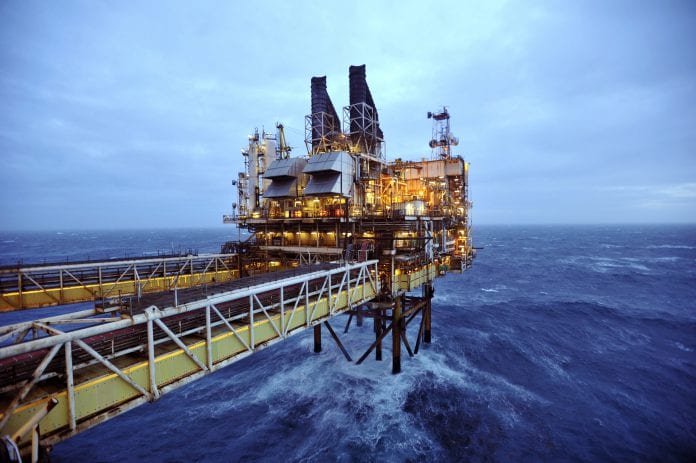 ONGC Videsh Ltd (OVL), the overseas arm of India’s state-run Oil and Natural Gas Corp, may still get a stake in a deep-sea block in Myanmar despite losing out in the recent offshore bidding process in Myanmar.

OVL had bid for two of the 10 shallow-water blocks that Myanmar had auctioned but drew a blank when the fields were awarded on March 26.

The company could get up to 49 percent stake in a deepwater oil and gas block won by an international company, OVL managing director SP Garg said, according to Indian media reports.

“We had a pre-bid understanding with an international oil company that if we were to win any shallow-water acreage, they will farm-in (pick up stake). Similarly, in case that company was successful in picking up any of the deep-sea acreages it bid for, we would get a stake,” Garg was quoted as saying by PTI news agency.

However, Garg refused to identify the international company.

Myanmar Oil and Gas Enterprise (MOGE) had invited tenders for 30 offshore blocks in April last year, attracting interest from a total of 75 international oil and gas firms, but after the ministry released a pre-qualified list of 61 companies in July, only 30 produced proposals.

On March 26, it awarded tenders to explore for oil and gas in its 20 offshore blocks to international energy companies, including Royal Dutch Shell PLC, ConocoPhillips and Total SA.

London-based Ophir Energy and Total of France each won a deep-sea block in Myanmar’s maiden licencing round. While Ophir won the AD-3 deepwater block, Total won the YWB block. Italy’s Eni picked up deepwater blocks MD-2 and MD-4 on its own.

The other deep-sea blocks went to groups of global energy majors and it is unlikely that OVL had a pre-bid understanding with them, according to PTI.

As a part of the latest tenders, international firms must agree to joint venture with a local partner, though those partnerships have yet to be revealed publically. The winners are also required to invest at least $3 billion after production-sharing contracts (PSC) are signed with MOGE, after which the winners will get 30-year licences to explore and produce oil and gas offshore.