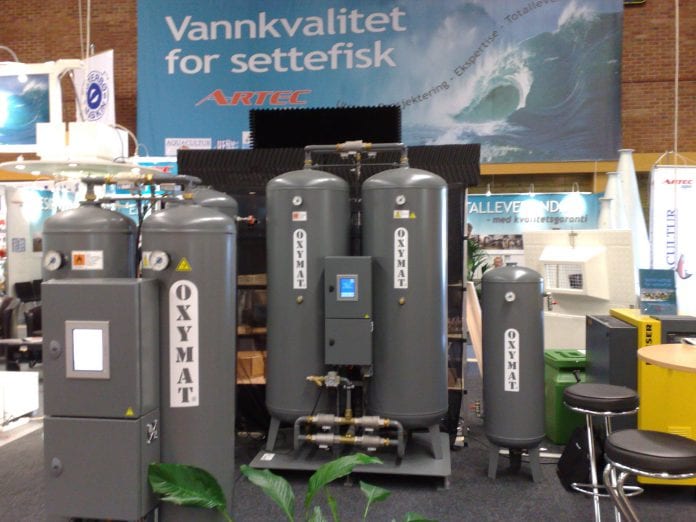 Danish designer and manufacturer of on-site nitrogen and oxygen generators, Oxymat is tapping into the healthcare sector in Southeast Asia with a new oxygen supply contract in Myanmar.

The company secured a deal to supply oxygen plants with cylinder filling stations to four hospitals in Myanmar in November – becoming the first to install such a quantity of oxygen plants and restart business in the long-isolated country, Oxymat said in its December newsletter, where it cited the economic and medical gas market opportunity in the region.

With 60 million inhabitants, Myanmar is the second-largest country in Southeast Asia and is therefore a highly promising prospect for business, Oxymat said.

“It is impossible to ignore the enormous economic and political transformations this country is going through as it was virtually off limits to companies due to sanctions and has been largely isolated from the world economy for over two decades,” Mahesh Madyagol, international Jr sales manager, Oxymat Group, wrote.

Up until the year 2013, the healthcare sector in Myanmar was suffering badly from over fifty years of neglect. Judging by the 2013 budget, government is set to significantly increase spending on the country’s healthcare system, creating opportunities for companies like Oxymat in the medical gas sector.

Hospitals both public and private sector heavily rely only on costly cylinder cryogenic oxygen. There are many private hospitals operating and many more will soon open.

Oxymat said it is ready to tap this huge potential market in health care sector.

The company undertook a visit to Myanmar which “revealed new possibilities for the company” and secured the new oxygen plants contract in November.

Myanmar’s traditional markets are full of low-cost products from its neighbouring countries. In recent times Myanmar is opting for products from the West, meaning there is plenty of opportunity for Oxymat’s products, especially oxygen generators for medical use, the company said.

“We are of the view that the advantage goes to the first movers and we believe in the need to tie up with local distribution companies to make our entry easier,” Madyagol said.