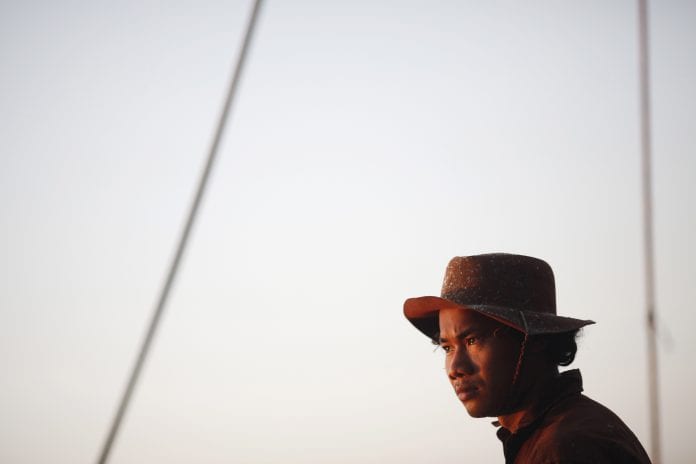 Perpetrators of forced labour, which affects 21 million people globally, will be punished in most countries under a UN treaty clinched last week, despite being snubbed by Thailand and nearly all Gulf countries.

More than half of the estimated 21 million caught up in forced or compulsory labour are women and girls and the practice reaps an estimated $150 billion in illegal profits across agriculture, fishing, mining, construction, domestic services and the sex industry, among others, the International Labour Organisation, a United Nations agency, said.

The new treaty, a protocol to the ILO’s Forced Labour Convention of 1930, aims to halt the practice by requiring countries ratifying it to identify and release victims, ensure them access to compensation and punish perpetrators, it said.

“It is a strong indication of the global community’s commitment to work toward the effective elimination of forced labour,” David Garner, president of the annual International Labour Conference’s committee on forced labour, told a briefing.

Thailand’s new military government was the only government to vote against the treaty at ILO’s annual ministerial conference, ILO officials said.

But Bahrain, Brunei, Iran, Kuwait, Omar, Qatar, Saudi Arabia and Yemen were among those abstaining, they said. The Middle East is home to an estimated 600,000 people deemed to be forced labourers, Beate Andrees, head of the ILO special action programme to combat forced labour, told Reuters.

“It’s very large-scale, much of it very well organised and sophisticated. Obviously significant criminal elements are involved in it as well.”

Some victims were prey to “deceptive recruitment practices where potential workers sign a contract in one country and then arrive in another country and are presented with a different contract in another language they don’t necessarily understand,” said Garner. “And passports are confiscated so they don’t have identity papers which, of course, places anyone in a difficult situation, which can give rise to different forms of forced labour.”

An ILO study revealed a problem in Thailand of forced labour in the agriculture and fishing industries among others as well as among domestic workers, often involving migrant workers from Myanmar, Indonesia and Bangladesh, Andrees said.

The protocol will come into effect after being ratified by two member states, expected to take a few months, Garner said. Reuters