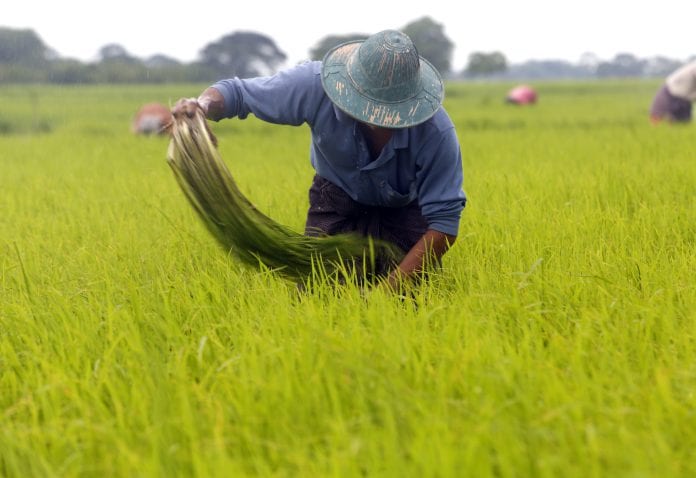 Myanmar’s parliament has approved a plan to borrow an agricultural loan of K500 billion ($520 million) from the central bank and $20 million from the World Bank for the Ministry of Education.

However, the Parliament did not approve a proposal from the Ministry of Agriculture and Irrigation for a $136 million loan from the International Fund for Agricultural Development (IFAD) due to a controversy over the proposed project sites, Speaker Thura U Shwe Mann told the Parliament.

While lawmakers agreed with the proposal in principle, the Speaker decided to shelve it due to a lack of clarity over project locations.

The parliament also passed the 2014 writ petition bill and decided to continue discussion about the anti-terrorism bill on the first day of resumption of its 10th session last Wednesday.

At the session of the Lower House, discussions were made on the Standardisation Bill which will be put forward to the parliament, while at the Upper House session, Deputy Minister of Electric Power U Aung Than Oo answered questions on distribution of electric power.

More than 50 bills will be open for discussion during the ongoing session.