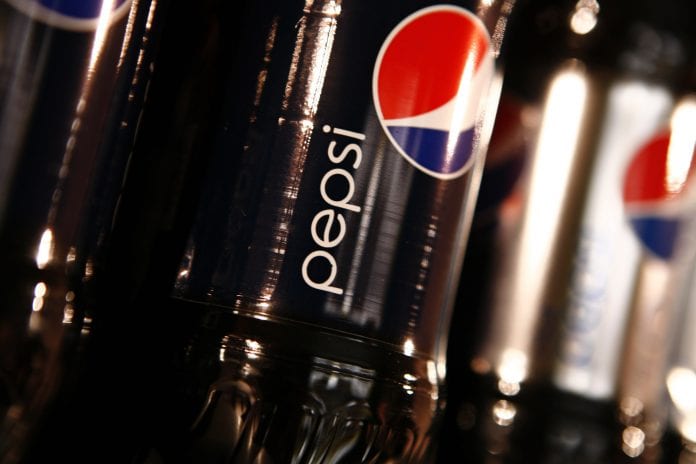 PepsiCo Inc and Lotte-MGS Beverage (Myanmar) Co, the company’s bottler in Myanmar, said the US beverage giant will be locally producing its Pepsi-Cola in the country for the first time since ceasing production in 1997.

“Myanmar consumers can now enjoy locally-manufactured Pepsi-Cola in 300-ml returnable glass bottles, with plans to expand into aluminium cans and other package formats in the coming weeks,” PepsiCo said in a statement.

Mansoor Ali, general manager, PepsiCo Myanmar, said: “The opening of this bottling plant represents an important milestone in our journey.”

Ali said Myanmar is a market with “great potential” and Pepsi “continues to take steps to build our business while also playing a constructive role in Myanmar’s ongoing development.”

PepsiCo re-entered Myanmar in 2012 via a partnership with Diamond Star, a local distributor, before teaming up with LOTTE-MGS this year to locally manufacture its beverage products.

Byoung Tak Hur, managing director, Lotte-MGS, said the company is investing to “build a world-class manufacturing and distribution system to support the future expansion of our business.”

Developing and emerging markets have accounted for 35 percent of PepsiCo’s revenue in 2013, and it aims to tap Myanmar’s frontier market, which has strong growth potential and a population of about 60 million.

PepsiCo’s portfolio comprises 22 brands including Quaker, Tropicana, Gatorade, Frito-Lay and its net revenues stand at more than $65 billion. Lotte Group is the fifth largest conglomerate in Korea and recorded 2013 revenues of $76 billion.

PepsiCo has a longstanding business relationship with the Lotte group of Korea, a multinational food and retail conglomerate, and has worked closely with the company in Korea since 1976 and in the Philippines since 2010.