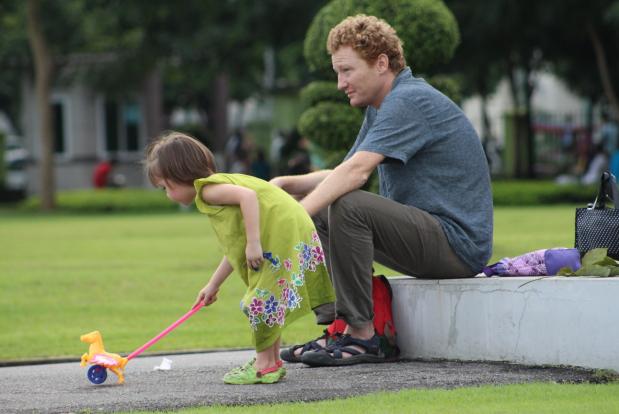 A conference to examine and judge the applications for permanent residency (PR) has been concluded and all applications submitted thus far have been analysed and submitted to the president to be approved, an assistant director at the Ministry of Immigration told Myanmar Business Today.

“The majority of applicants are from Singapore and the US. Upper-level meetings have been held as the session concluded. We will approve applications after submitting them to the President’s office”

There have been 172 applicants as of May 4. Authorities started accepting applications since December 29 and permission will be given in accordance with government requirement in respective sectors.

However, the application is prohibited to those who sought shelter in foreign countries and who are on the census lists of refugee camps. Those with PR are allowed to stay in the country for five years and a reassessment will be made after five years.