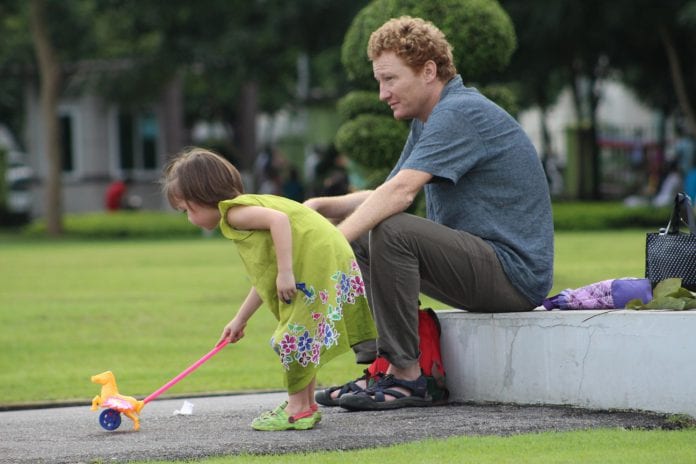 A permanent residency (PR) system for foreigners will be introduced, starting in the first week of December, according to a senior official from the Ministry of Immigration and Population.

The PR system will enable eligible foreign applicants to stay in Myanmar for five years, with a possibility of further extension.

More details, including criteria for the applicants and application fees, will be released when the system is launched, U Maung Maung Than, director general of the National Registration Department under the ministry, told Myanmar Business Today.

“By applying this system, we will attract more people as well as more investors to our country,” he said.

The system will also provide a solution to former Myanmar citizens residing in foreign countries who want to return to their home country without having to deal with complicated applications as well as an opportunity for those who want to hold Myanmar citizenship, he said.

The PR system is aimed to grant residency through specific regulations aimed at foreign experts, intellectuals, investors and businesspeople required by the country, former citizens who can contribute to the development of the country and foreign citizens who have are the descendants of from one or more Myanmar citizens, according to the ministry.

In addition, the ministry says it is trying to expedite the processing system for entry into the country and has abolished the Departure Form (D-Form) requirement which posted obstacles to outbound travelers in March 2013.

Foreign arrivals into Myanmar has been steadily rising since 2011 from 0.82 million in 2011 and 1.06 million in 2012 to 2.04 million in 2013. Tthe number has crossed 2.5 million as of October this year, while the figure is expected to cross 3 million by year end, according to the Ministry of Hotels and Tourism.