Philippines Has Second Biggest FDI Increase in ASEAN in H1 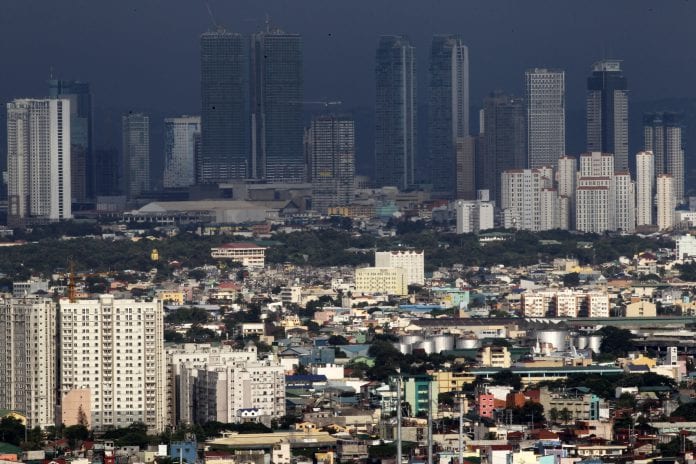 The Philippines recorded the second biggest foreign direct investment (FDI) inflow for the first half of this year, according to the United Nations Conference on Trade and Development (UNCTAD).
In its latest report on Global Investment Trends Monitor, UNCTAD said that the Philippines had a 10.9 percent increase in FDI inflows to $2.2 billion in the first half of the year.
This was the second biggest increase among the member-countries of the Association of Southeast Asian Nations (ASEAN), topped only by Malaysia, which recorded a 14.4 percent increase in investments to $5.9 billion.
Next to the Philippines are Indonesia with FDI increase of 6.8 percent to $8.3 billion, and Vietnam, up 3 percent to $3.9 billion.
According to the UNCTAD report, the two other founding members of ASEAN suffered an FDI contraction, with Thailand recording a 54 percent decline in FDI inflows to $1.9 billion in the first semester of 2013 while Singapore suffered a 7.9 percent drop to $25.9 billion.
UNCTAD said that in developing Asia, the recovery of FDI inflows was weak, which it attributed partly to a slowdown in economic growth and macroeconomic uncertainty as well as a slow demand in consumer markets in many investor countries.
The report said that globally, FDI reached an estimated $745 billion in the first six months of the year, up from $718 billion a year ago but the inflow to developed economies declined.
It said the flows of FDI to developing and transition economies accounted for more than 60 percent of the global FDI, which it called “a record share.”
The release of the UNCTAD report came on the heels of a statement by the Bangko Sentral ng Pilipinas (BSP), the country’s central bank, that the net FDI inflow in the Philippines in July surged to $533 million, a sharp 227 percent increase from the $163 million recorded in the same period last year.
“This reflected the continued confidence of investors in the Philippine economy on the back of strong macroeconomic fundamentals,” the BSP said in a statement.
In the first seven months up to July 2013, the net FDI inflow in the Philippines climbed 22 percent to $2.62 billion from $2.14 billion in the same period last year.
The BSP expects net FDI inflow to reach $2.2 billion this year, slightly above the $2 billion in 2012.
Meanwhile a top official of the Department of Trade and Industry has said that by passing up the Trans-Pacific Partnership (TPP), Philippine industries may lose a significant share of the US market.
“We cannot afford not to be part of the TPP because the United States is one of our largest markets. Our neighbours, Brunei Darussalam, Malaysia, Singapore, and Vietnam, are part of that agreement. If we are not part of this agreement, our neighbours will get preferential tariffs and larger market access. In effect, this may diminish our market access,” Trade Undersecretary Adrian S Cristobal Jr was quoted as saying in a report.
According to Cristobal, among the sectors that may be significantly affected are the electronics and agriculture industries. The Philippines’ top five exports to the United States are static converters, ignition wiring sets, electrical machinery, other digital monolithic integrated circuits and coconut (copra) oil.
Reuters