Phone Trumps Online Options for Customer Service – Even Among Millennials 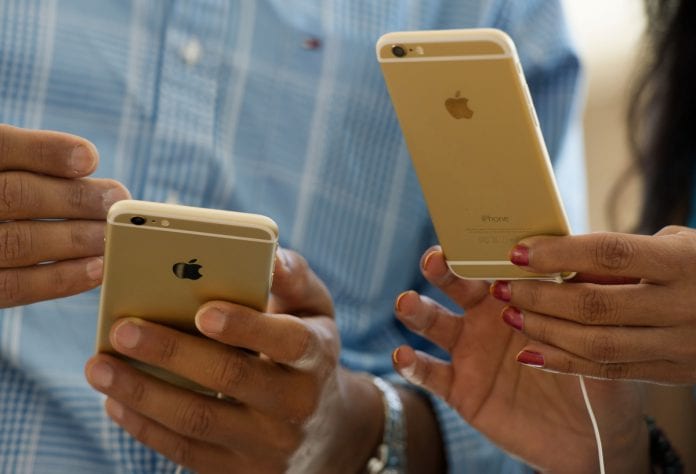 The use of social media and mobile apps for customer service has doubled since 2011, but according to NICE Systems’ Global Customer Experience Survey, 88 percent of customers still elect to pick up the phone and call.

“On average, customers use about six different channels to contact companies for various customer service questions, issues, or complaints – ranging from social media to email to trying to solve the problem themselves on the company website,” said Raghav Sahgal, president, APAC.

“The use of multiple channels continues to grow, especially in the areas of social media, direct chat platforms and apps. Yet, the majority of customers still prefer to speak with a real person to resolve their issue quickly.”

In Southeast Asia, the phone is even more important than it is in the rest of the world. Populations here have more than 100 percent mobile phone penetration – more mobile phone subscriptions than people – but a significantly smaller percentage of internet penetration.

“This means Asian companies – whatever industry they’re in – need to have a very efficient phone-based customer service channel,” said Sahgal.

NICE surveyed consumers between the ages of 18 and 65 to assess their satisfaction and use of various customer service channels and how they influence brand loyalty.

The survey showed 88 percent choose to speak with a live rep over the phone. Connecting with a customer service representative over the phone is in fact the most used channel, with website self-service following closely behind (83 percent). In addition, no matter what channel they are using, customers like having the option of turning to a live phone rep as their next choice.

The results show social media, live chat, and smartphone app use has doubled since 2011. Seventy-three percent of customers have used multiple contact methods over the past six months to reach a customer service provider. While more customers are turning to emerging channels, they still prefer “live” interactions. For example, sixty-four percent of the people using a smartphone app want it to facilitate connection to a live rep.

Despite the increase in channel use, social media has a 29 percent success rate in resolving customer service issues as compared to 69 percent over the phone. Also, only 1 percent of respondents found social media to be the most satisfying channel, signifying that these modes of customer service still need improvement. NICE suggested emerging channels need more work.

“It’s possible that a year or two from now we’ll see consumers using many more channels, particularly with the explosive growth in smartphone and mobile app use across Southeast Asia. Now is the time to get closer to your customers, understand their preferences and personalise interactions across channels.”