Pirated Software Rampant in Myanmar, Could Damage Emerging IT Sector 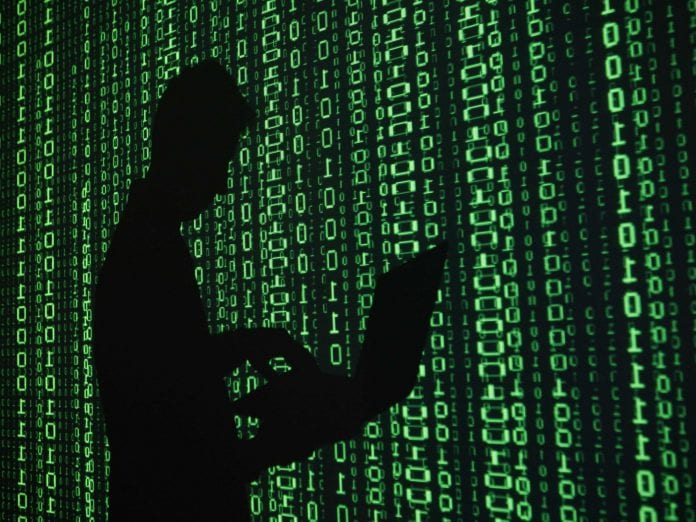 “With the current situation, we only try to solve problems after they have already happened. There are only the weakest of preventative measures,” said U Zaw Win Tun, executive member of Myanmar Computer Professionals Association.

Cybercrimes using viruses, worms, spyware and other malicious programs can steal data, and disturb computer systems and that can happen in any sector.

“One can hack your computer easily by using simple malware. Once attacked, the hackers know what you are doing. They can control your computer from anywhere and commit crimes,” Dr Astrid S Tuminez, regional director of Legal and Corporate Affairs in Southeast Asia of Microsoft, said at a Microsoft press conference in Naypyitaw recently. Microsoft announced they were waving software licensing fees for many small businesses and students.

Tuminez added that twelve people per second are targeted by cyber criminals, and that 53 percent of the world’s stock exchanges have been under serious threat of computer infiltration.

U Ye Myat Thu, chairman of Myanmar Computer Technicians Association of Mandalay region, said, “Illegal software is widespread in Myanmar and easy to find. It is easy to have information stolen. People should be educated to prevent it from happening.”

For the public at large, it is still common to rely on pirated software, as the cost of official licensing can be prohibitively high. It is common in Myanmar for new computer, even when bought from legitimate shops, to come bundled with an array of pirated software. This software is often riddled with viruses and can compromise computers’ security and usability.

In Myanmar, some cyber protection does exist, according to U Ye Naing Moe, director of the IT and Cyber Protection Committee under the Ministry of Telecommunications and Information Technology. “Collaboration with protection committees is encouraged. Our committee helps the victims of cyber-attacks. If help is needed, they are encouraged to contact our committee,” he said.

However, there are no laws currently on the books. Cybercrime laws are still in the process of being established, possibly by the end of the year. Meanwhile, cyber-attack problems are dealt with other laws related to crime.

Until laws and education reign in the rampant piracy and spread of viruses, Myanmar will remain a wild west, where consumers must rely on their own wits to protect their hardware and data.