Police Clamping Down on Noisy Autos 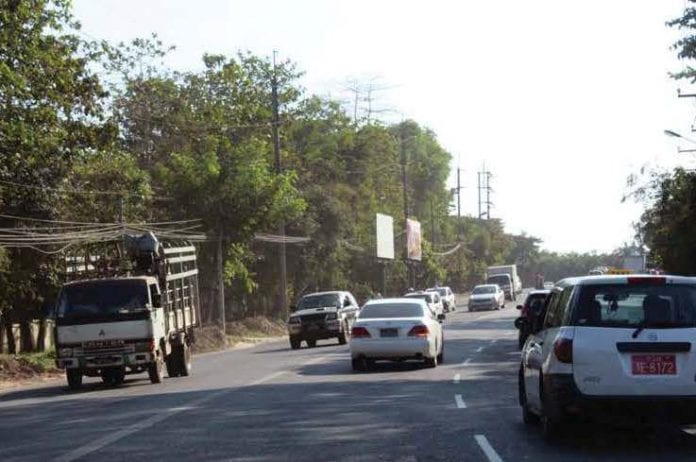 A joint task force conducting a crackdown campaign against rule breaking sport cars and cars equipped with sound effect exhausts has seized 87 vehicles since the campaign was launched on December 5, according to the Western District Police Head Office.

The held vehicles are being inspected to check if they are officially registered, Police Lieutenant Colonel Win Kyi told Myanmar Business Today. Vehicles that have licences will be returned to the owner after they fulfil legal obligations but vehicles without licences will be appropriated as state property while the owners will have to face penalties.

“We are later going to discover machine shops that install sound effect exhausts and deal with them. We are conducting the crackdown campaigns almost every day and carrying out inspections to see if the arrested vehicles are licensed,” Win Kyi said.

Yangon Region Police Force and the Traffic Police are jointly undertaking the arrests as the sports cars and power exhaust-equipped cars cause public disturbance and damage the rule of law, he added.

“We have found out that most of the arrested cars have licences. We will officially disclose the numbers later. Now just a few days after the crackdown was launched the number of sport cars and power exhaust-equipped cars on the streets of Yangon has fallen a great deal. We will push up the enforcement measures,” said Police Lieutenant Colonel Lin Htut from the traffic rule enforcement squad.

The majority of cars were seized in the beginning of December as drivers have become more aware of the campaign.