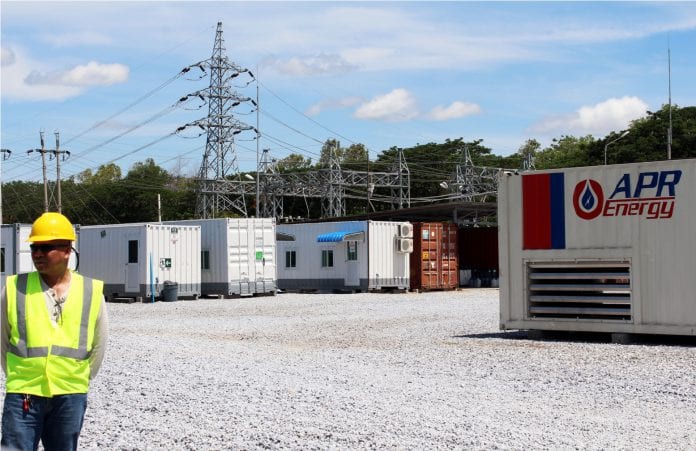 Myanmar’s ability to attract foreign investment in heavy industries is dwarfed by underdeveloped infrastructure, especially electricity, according to the Myanmar Investment Commission (MIC).

“There are limitations for heavy industrial firms to enter the country. The major hurdles are the lack of reliable electricity and insufficient port infrastructure,” said U Aung Naing Oo, secretary of MIC.

“There are also other deficiencies, so it will take some time for such firms to come into Myanmar,” added U Aung Naing Oo, who is also a director general at the Directorate of Investment and Companies Administration (DICA).

MIC is prioritising firms that will invest in labor intensive industries and value added industries, he said.

Before the incumbent government came to power in 2011, foreign investments had concentrated in resource-based industries like hydroelectricity and oil and gas extraction, which then comprised 85 percent of investment.

“Electricity access is improving in the industrial zones. But during the summer, we have to use our own generators. Investors will only come in if they feel confident about profits,” U Myat Thin Aung, chair of Hlaing Thar Yar industrial zone management committee, told Myanmar Business Today.