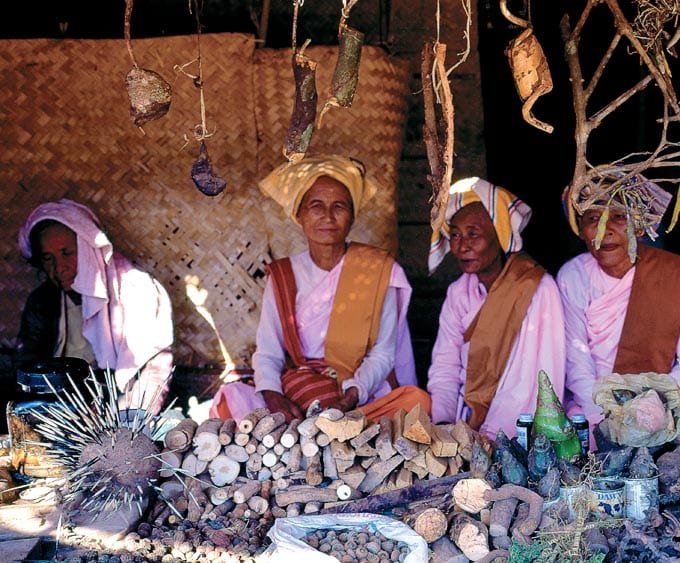 President U Thein Sein has called for the development of traditional medicine and pharmacy within the framework of related laws.

He made the call during his speech on the occasion of the 14th Myanmar Traditional Medicine Practitioners’ conference held in Nay Pyi Taw. The conference has been held annually since more than a decade ago.

The market for traditional medicine in Southeast Asia is projected to grow to $3.9 billion by 2017, nearly 50 percent more than 2013, according to research firm Euromonitor International.

Global pharmaceutical companies from Pfizer Inc to Roche Holding AG have long pinpointed Asia as a source of future growth as incomes rise.

Yet the traditional medicine sector has come under scrutiny from global health regulators. Several ingredients in some medicines are alleged to contain high levels of toxins or chemicals despite being promoted as natural. In August, a UK regulator warned people not to use a number of unlicensed traditional Chinese medicines after they were found to contain “dangerously high” levels of lead, mercury and arsenic.

Some traditional Chinese medicines have also come under fire from animal rights groups as they use ingredients from endangered animals such as bear bile, crocodile penis and deer antler.