President Warns of Possible Sanctions if Two Laws Not Enacted 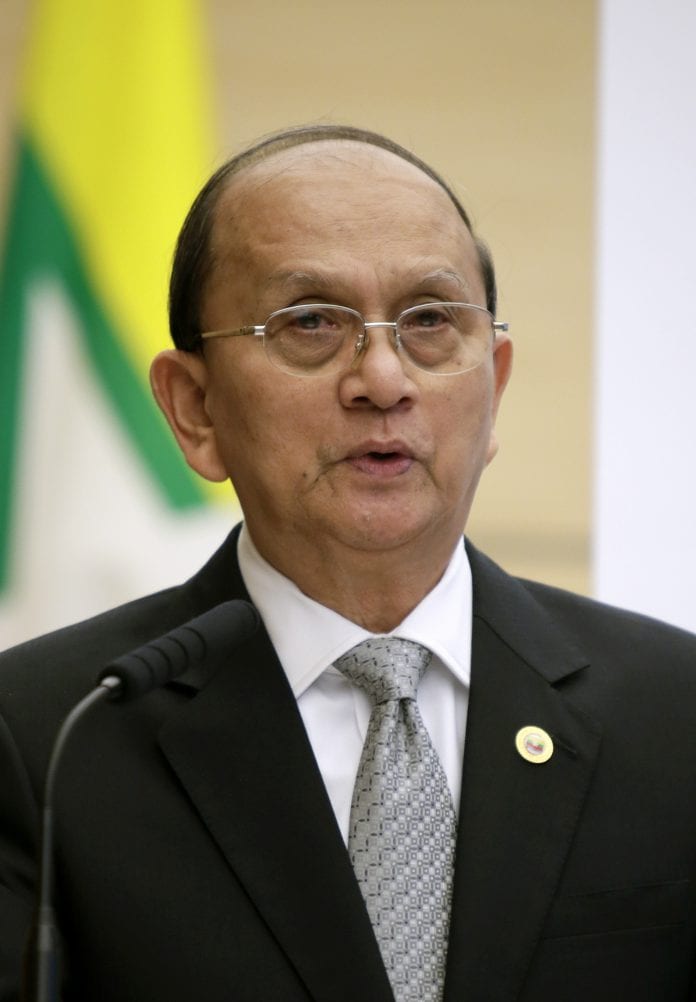 President U Thein Sein has said in his message to the Union Parliament speaker that Myanmar may face financial and economic sanctions if the Anti-terrorism Law and Anti-Money Laundering Law are not enacted in the first week of February before the upcoming meeting of FATF (Financial Action Task Force) in Paris.

The FATF is an intergovernmental organisation which develops policies for anti-money laundering and combating the financing of terrorism (AML/CFT). The group maintains a blacklist identifying countries with deficiencies that pose a risk to the international financial system.

The FATF meeting from February 10 to 14 in Paris will include a discussion on Myanmar.

He told the parliament that it is vital to control and combat terrorism and money laundering through economic and monetary policies to attract foreign investment. The anti-terrorism law was written with the help of both local and foreign experts, he added.

Myanmar, as of October last year, was listed by FATF as one of 12 jurisdictions with strategic AML/CFT deficiencies that have not made sufficient progress.

Parliament speaker Thura U Shwe Mann said the parliament has prioritised the passage of these two bills to avoid possible sanctions. He told the parliamentarians that not having these laws “has been an embarrassment for Myanmar.”