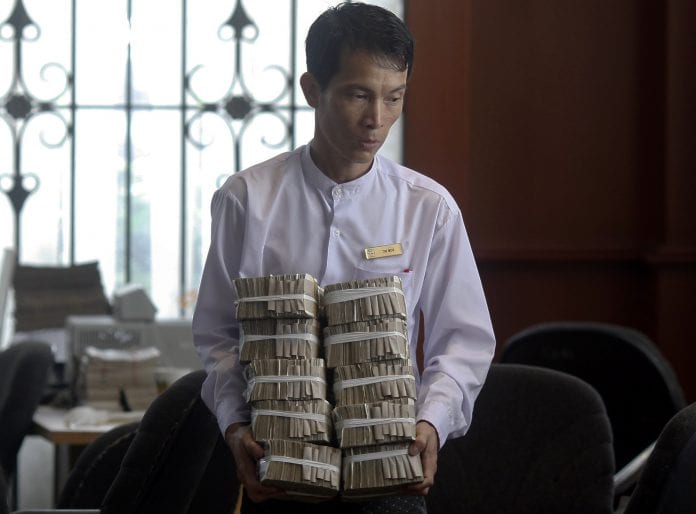 The current interest rate of 8 percent for saving deposits will increase to 8.25 percent, while that for one-month fixed deposit will rise from 8 percent to 9 percent.

The rates for fixed deposits of three, six and nine months will also rise by 0.75 percent, 0.5 percent and 0.25 percent respectively.

However, the interest rate for fixed deposit of 12 months will remain unchanged at the previous rate of 10 percent.

It is expected that all other private banks in the country will follow suit soon, state-run media announced.