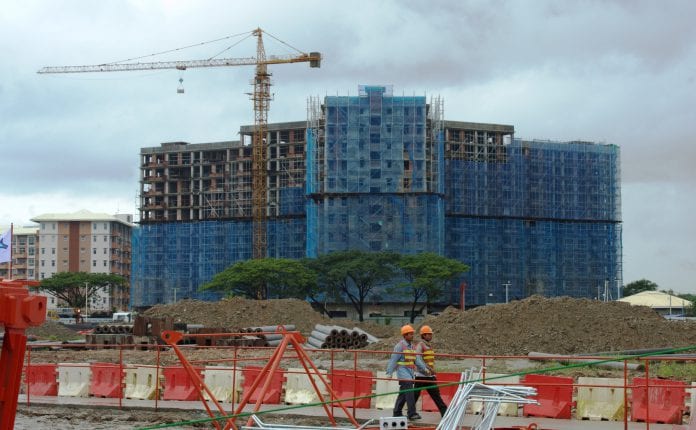 The growth was driven by “solid performance” of the group’s Real Estate Division, particularly its Star City project, which accounted for S$33.0 million or approximately 80 percent of the total revenue, YSH said.

“Star City is a flagship project of the group …. We expect that Star City Zone C’s 950 apartment units, which have new design and product features, will be well received when sales are launched in the coming months,” said Andrew Rickards, CEO of Yoma Strategic.

The company said Myanmar’s economic and political developments bode well for the outlook for the group.

“The number of foreign multinational companies coming into Myanmar continues to grow bringing an increase in the number of mid-level and senior executives into the country, often into Yangon,” said Andrew Rickards.

“This has a direct impact on our property leasing business and supports the group’s decision to hold more residential stock on the balance sheet available for leasing at its two flagship developments, Pun Hlaing Golf Estate and Star City,” he added.

Outside of the group’s core business of real estate, the travel and tourism business also continues to benefit from the continued interest from tourists to visit Myanmar.

Serge Pun, Yoma Strategic’s executive chairman, said concluded, “We are embarking on a number of exciting initiatives that will create a solid foundation to drive sustainable growth for many years to come.

He said the company’s plans to open KFC outlets in Myanmar will provide us with a solid platform to tap into Myanmar’s growing middle class and the rapid increase in discretionary consumer spending.