PTT to Shut Myanmar Gas Fields for Maintenance in April 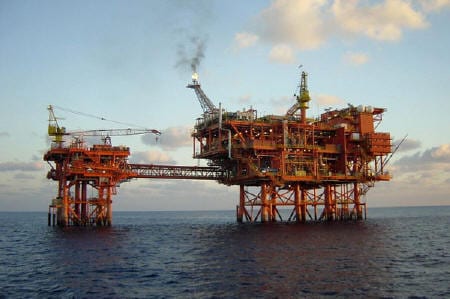 Thailand’s sole natural gas supplier PTT PCL said last week that three fields in Myanmar would be shut down for maintenance in April.

Thailand uses natural gas to generate nearly 70 percent of its electricity, and about a fifth of its supplies are imported from Myanmar.

Two major gas fields, Yadana and Yetagun, will be shut down for maintenance during April 10-19 and that will lead to a drop of 1.2 billion cubic feet per day in gas supply, state-controlled PTT said in a statement.

The two fields need to be shut down at the same time as gas from the fields have different heating values and need to be mixed together before export to Thailand to make it suitable for use in Thai power plants, the company said.

The Zawtika field in Myanmar will also be shut down for annual maintenance during April 20-27, which will reduce supply by about 430 million cubic feet per day, it said.

Another gas field at Thai-Malaysian joint development area (JDA) will be shut down for two periods in June and later in August to September, PTT added.

To offset the drop in supply from Myanmar and the JDA field, the energy firm plans to eat into reserves from gas fields in eastern Thailand. It said it would also seek more fuel oil and diesel, without saying where it would source this. (Reuters)