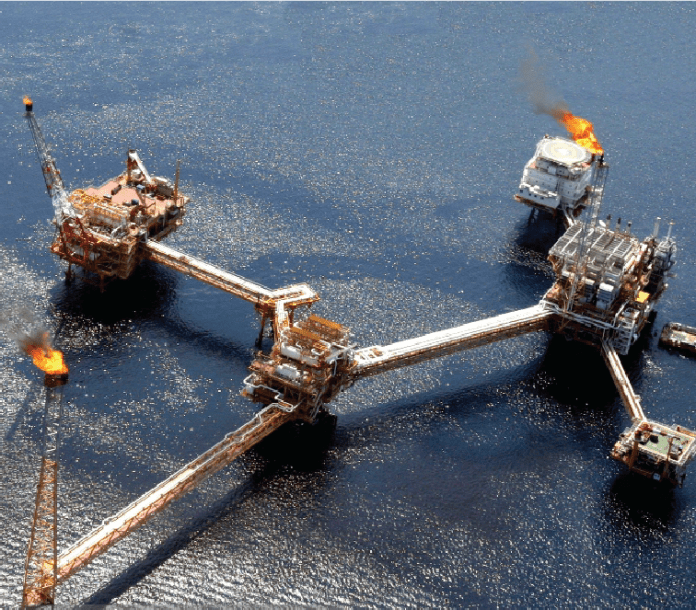 PTT Exploration and Production Pcl (PTTEP) said its majority-owned Zawtika gas field in Myanmar has started delivering natural gas for use in Thailand.

The gas field is currently ramping up production to a rate of 240 million standard cubic feet per day (MMSCFD), which is the daily contract quantity (DCQ) as stipulated in the Gas Sales Agreement, Thailand’s top oil and gas explorer said in a statement.

The project began delivering natural gas for domestic use in Myanmar since March, at a rate of about 60MMSCFD, PTTEP, which operates seven projects in Myanmar, said.

Thailand uses natural gas for almost 70 percent of its power generation and one-fifth is imported from Myanmar.

The news last week sent PTTEP shares up 2 percent, outperforming a 0.16 percent drop of the overall market as production from Zawtika field will help boost PTTEP’s output in the third quarter, according to Reuters.