PTTEP to Invest $3.3b in Myanmar in Five Years 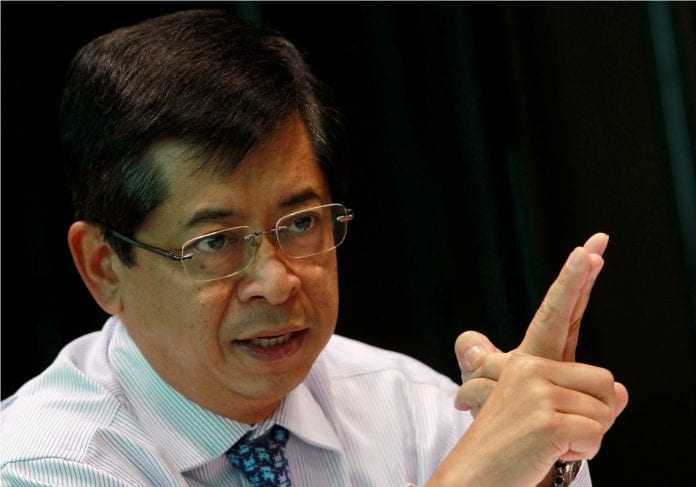 Thailand’s oil and gas giant PTT Exploration and Production (PTTEP) will invest $3.3 billion in Myanmar in the next five years, a top PTTEP executive said.

The company will set aside 20 percent of its $16 billion in capital expenditure from now until 2018 for its drilling and exploration operations in Myanmar, PTTEP chief executive officer Tevin Vongvanich said at a press conference in Yangon last week.

At present PTTEP is carrying out oil and gas exploration and production at seven blocks in Myanmar – M9 (Zawtika), M3, M11, PSC G & EP 2, MD7 and MD8. It also holds a 25 percent stake in the Yadana and Yetagun offshore gas projects, which are being developed by France’s Total and Malaysia’s Petronas.

PTTEP aims to produce 600,000 barrels of oil equivalent per day in Myanmar, he added.

Tevin said the Zawtika project in the Gulf of Martaban, PTTEP’s first gas project in Myanmar, will start supplying gas to Myanmar and Thailand with an initial output of 300 million cubic feet per day. When the project starts to supply gas to Thailand via a new pipeline, Myanmar will become the biggest gas supplier to Thailand.

Myanmar invited bids for exploration contracts for 11 shallow-water and 19 deep-water offshore blocks in November, and the winners are expected to be announced at the end of March. Tevin said PTTEP was bidding for one new block, but didn't disclose any details.

Foreign investment in Myanmar’s oil and gas sectors stood at $14 billion as of December 2013, according to Myanmar Investment Commission (MIC) statistics.