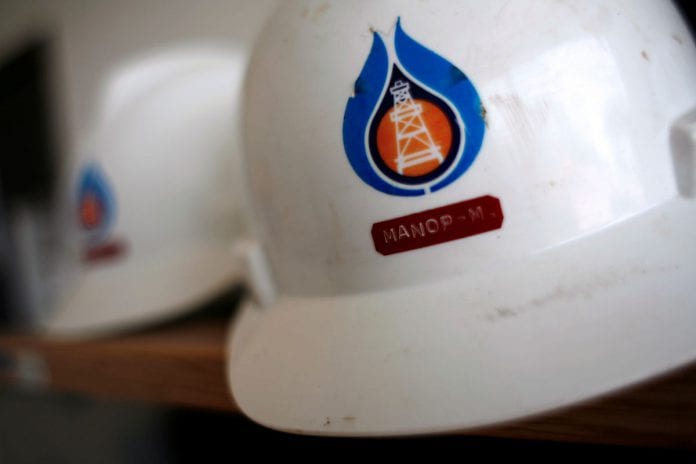 The first delivery was made to Myanma Oil and Gas Enterprise (MOGE) last month.

In 2007, PTTEPI discovered natural gas in block M9 and a partial of block M11 which was named “Zawtika project”. Zawtika project is located in Gulf of Mottama, approximately 300 kilometres south from Yangon. Later in 2008, PTTEPI conducted the development plan of Zawtika project.

PTTEPI Ltd, which is a subsidiary of PTTEP, holds 80 percent share of Zawtika project while Myanma Oil and Gas Enterprise (MOGE) holds the rest. In addition to Zawtika Project, PTTEPI is the operator in PSC onshore blocks: PSC G and EP2 and offshore blocks: M3, M11, MD-7 and MD-8. PTTEPI started its business in Myanmar in 1996 through non-operating partnerships in Yadana and Yetagun Projects.

Written by Stephanie Li The Chinese Embassy in Myanmar announced on January 10 that President Xi Jinping will pay a state visit to Myanmar this week to sign infrastructure and investment...
Read more
Local

Myanmar has opened a total of 46 compressed national gas (CNG) filling stations, 95 percent of which are in Yangon, according to U Hla...
Read more
Local

Myanmar’s border trade increased by $816.195 million in the last quarter of 2019 compared to the same period a year earlier, according to data...
Read more

http://Canonical URL: https://www.nytimes.com/2020/01/10/style/james-bond-daniel-craig-suits.html MILAN, Italy James Bond has an unexpected weapon in the forthcoming espionage flick, “No Time to Die.” Corduroy. But this cord is not exactly the...

Yangon Chief Calls for Creation of Gems and Jewelry Market

Astrazeneca to Buy US Cancer Firm for Up to $500m