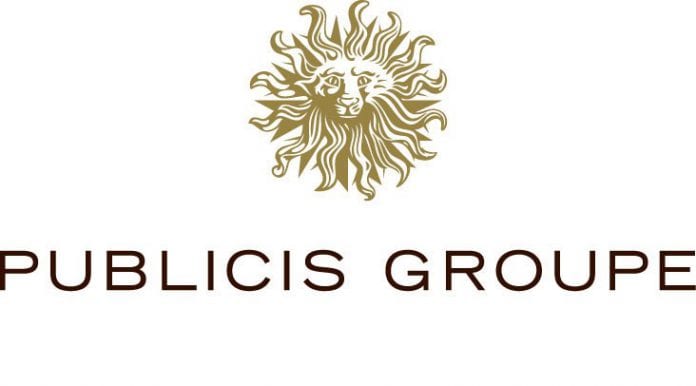 The move will see the formation of a new company, Mandalay Advertising-Publicis, which will become part of Publicis Asia-Pacific.

It follows their recent joint win of Nescafé in a competitive pitch. Publicis had previously worked with Mandalay for media buying in the market.

Mandalay’s senior management team will remain in place. Kyaw Zay Ya will lead the operation as managing director alongside Louis-Sebastien Ohl, chief executive of Publicis Thailand. The senior strategy advisor and director will also continue in their roles. Ohl said Publicis would also

relocate some staff members to Myanmar.

Publicis Thailand will be responsible for integrating Mandalay into the network. Ya founded Mandalay in 2006. It has a team of around 50 and services clients such as Abbott, Tiger Balm, Mazda and Oishi as well as Nestlé.

Ohl said Publicis valued Mandalay’s “entrepreneurial spirit”. Ya said he believed Publicis had “a commitment to grow our industry in Myanmar”.

According to Ohl, Publicis Thailand will operate as something of a “back office” to the new agency. While Mandalay is able to offer much-needed insights into the local market, Publicis will offer support and guidance to varying degrees depending on client demands, he said. He noted that Publicis would provide a significant amount of training.

Other recent entrants to Myanmar include Dentsu, ADK, JWT and Ogilvy. Adspend in the market totalled around $150 million last year, but is expected to rise to between $230 and $240 million this year, according to analysts.

Up to July 2013, Publicis was one of the “Big Four” agency companies (alongside WPP, Interpublic and Omnicom). Established in 1926, Publicis operates in 105 countries and its revenue in 2012 was €6.61 billion.