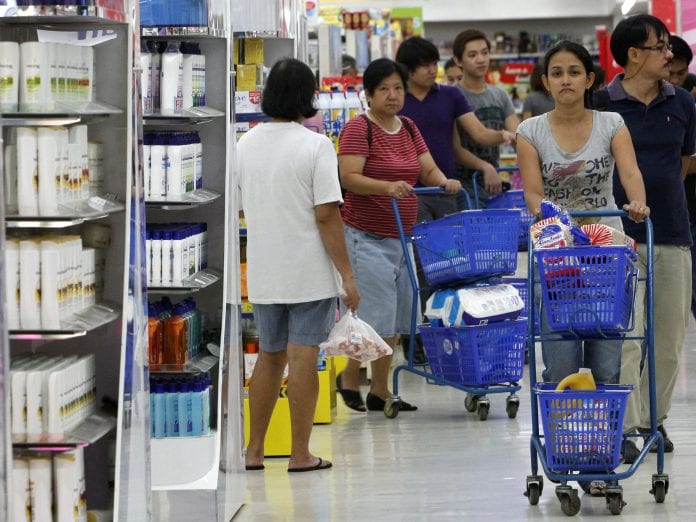 The firm is also looking at potential expansion in Vietnam and new markets like Myanmar and Cambodia, PureFoods president Francisco Alejo III told reporters on the sidelines of the company’s stockholders’ meeting, Filipino media reported.

“I think there’s an opportunity, especially with an ASEAN community,” Alejo was quoted as saying.

PureFoods is particularly keen on expanding in Indonesia where it has existing operations through subsidiary PT San Miguel PureFoods Indonesia.

In Vietnam, he said the company would like to grow its existing operations but noted that it was still “problematic.”

By 2015, the 10-member Association of Southeast Asian Nation (Asean) community has committed to pursue a regional economic integration through Asean Economic Community (AEC). The vision is to create a single market and production base and turn the region into a highly competitive economic block with equitable economic development and is fully integrated into the global economy.