Rakhine Coal Plant to Go Ahead 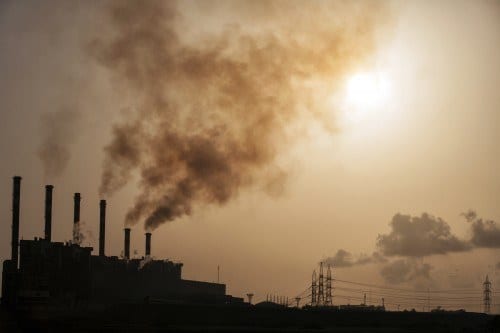 The Rakhine state government said that a coal power plant will be built in Kyautphyu this year amid concerns from local residents.

This facility is to be built in collaboration between MCM Energy Co Ltd from the US and Daewoo of South Korea, and arrangements have been made with the local authorities.

One official, who asked not to be named, said, “A group assigned by local authorities will carefully inspect the involved investors. The establishment of the facility would be beneficial for Rakhine state and boost the state’s economy. The facility is planned to be built within this year.”

He said the project details and other necessary information will be explained to the locals who are worried about environmental hazards due to the establishment of the facility.

One local resident said, “We are worrying about being evicted from our homes to make room for such a power plant. Moreover, we don’t want environmental hazards such as air pollution. Local people prefer that the project commence only after proper negotiations and agreements [with us].”