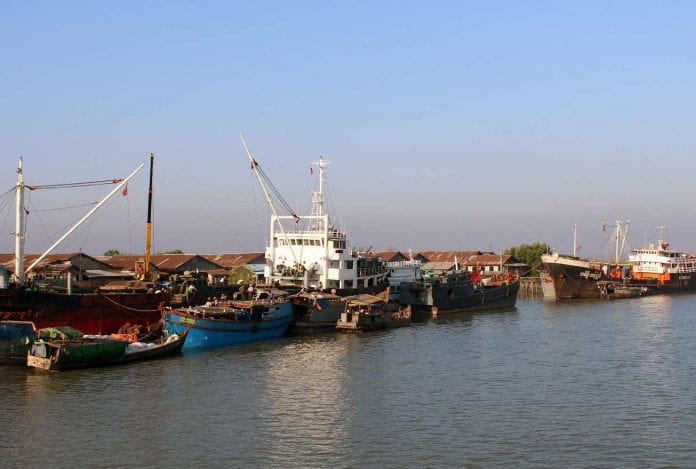 Old ferries in Rakhine state are in the process of being replaced with new ships from Japan, according to U Hla Thein, a spokesperson for the Rakhine state government.

“Calculations are currently being made in regard to appropriate ship model and cost. The union minister of transportation U Nyan Htun Aung has met with the Japanese ambassador and proposed this acquisition to the Japanese government. Japan has pledged a loan and a donation, and will commit ten ships,” he said.

“Locals are frustrated over the recent shipwreck in Kyaukphyu. Because of this, we have decided to quickly find newer ships. We do not have the specific details regarding the financing of the ships, but we are currently in negotiations with Japan.”

Rakhine state depends primarily on maritime transport, and the aging ships are generally seen as unsafe and too old to carry passengers and cargo.

As of now, twelve ships are being used for maritime transport.