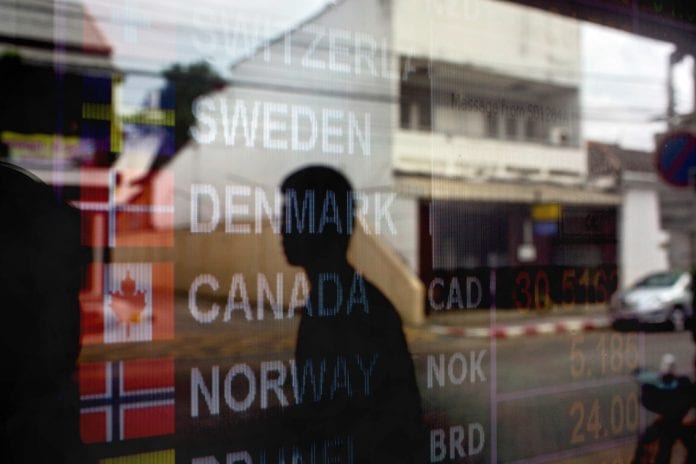 Following on from last week’s article on hedging exposure to the stock markets, I will discuss different ways to bring down your exposure to interest rate risk. Interest rate risk is the risk that a bond, portfolio, or fund of bonds will lose money as interest rates rise. The reason this happens is that as rates go up investors will pay less in the market for existing bonds with lower rates attached to them than the newer bonds issued at the higher rates. As most pensioners holds bonds or bond funds as the core as their portfolios, the current extended low interest rate environment has caused a situation where interest rate risk is the highest it has been in modern times. In layman’s terms, a serious disaster is on the horizon.

Not all bonds are equally sensitive to interest rate increases however, and this is the key to one of the ways to reduce your exposure. Generally speaking, the longer the time frame of the bond, or the average time frame of a bond fund, the more it stands to lose as rates rise. Many of the better performing bond funds over the recent years have been the ones with longer time frames, which are measured by duration or average term. Check the duration figure on any bond funds you hold, if it is higher than a two, you should seriously consider dumping it. There are in fact much safer bond funds with very short durations, but they haven’t been making any money with interest rates so low.

To reduce your exposure in the bond market, switching into shorter duration bond funds will drastically reduce any loss from a rise in interest rates. Not only that, there may actually be an upside, because a large portion of the investors in the bond markets are institutional investors who would not likely be able to completely “cash out” as a whole in the midst of a crash. Pension funds, for example, are very limited by rules and regulations as to what they can do, and many funds will also have rules written into their offering memorandums limiting them as well. What this is most likely to mean in the midst of a crash is that capital will flow from the risky long term end of the yield curve into the safer, shorter end.

A capital flow into the short duration bonds as a flight to safety could actually see their prices rise while the longer duration bonds prices fall off a cliff. This is a once in a lifetime situation where we have no precedent in history to look back to for guidance, so it is impossible to predict what will be the outcome. Thus the main objective right now if you are a bond investor is to reduce risk. For those of you who are a little more sophisticated or have large bond portfolios, there are a myriad of derivatives to choose from which would give you an offsetting long position in interest rates to hedge. There are options on both interest rates and bond prices, as well as swap contracts and forward rate agreements.

The cost of these hedges will be a reduction in your return, so beware of getting so fancy that you essentially put on the world’s most expensive cash position when all is said and done. Moving into shorter duration funds is a much simpler way of reducing exposure. The cost of hedging is still implicit in the lower yield you receive, but there is no counter party risk. However you go about it, please do not leave yourself fully exposed to interest rate risk. Preserve your capital at all costs.