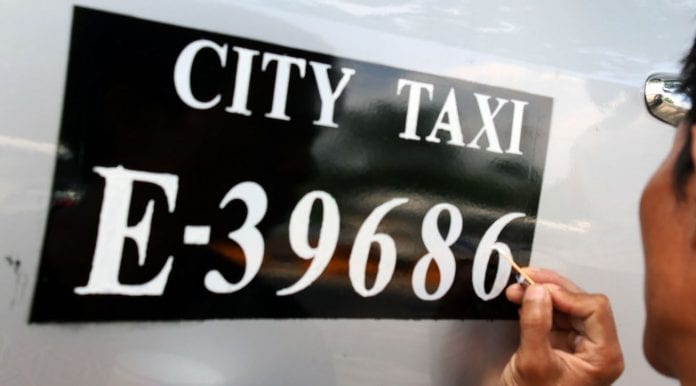 The regulations and price for the registration of City Taxies have been reduced, according to an official from auto regulatory body Ma Hta Tha.

U Hla Aung, chairman of Ma Hta Tha, said that registration and renewal fees cost K3,000 for registration and an additional charge K11,500  for taking photos and adhering stickers previously, but this has been reduced to K3,000 and K9,000.

Before, a K5,000 fine would be issued on the expiry of the licence, but now a one month grace period will be instituted.

“We do it for the convenience of people. It can save cost and energy. The procedure was not so convenient before because it had to finish within a specified period. Staff also encountered difficulties. Now registration can be done two months before and one month after registration expires. So I think it will be more convenient for all,” U Hla Aung said.

U Ba Myint, secretary of Ma Hta Tha, said that if the owners do not comply with the law, actions will be taken.

The registration of city taxis has increased in the recent months, with 2,746 taxis getting registered in the last two weeks of June. A total of 49,591 taxis were registered as City Taxis since the program began in September last year.