Regulator to Set Up GPS Monitoring on Buses 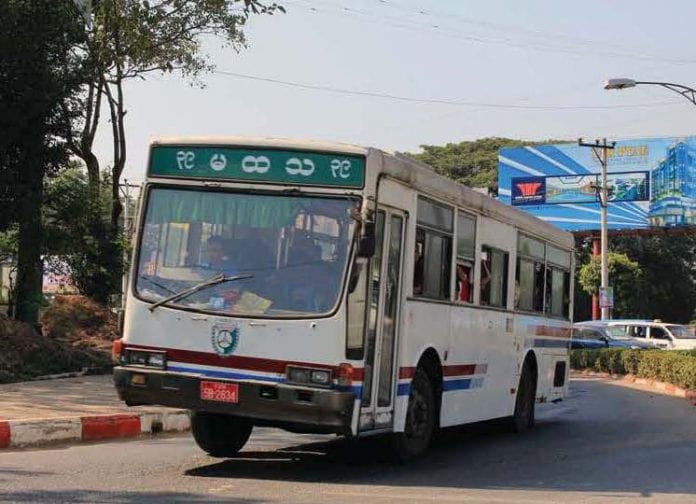 Bus owners are in discussions with a local company over a proposal to install GPS monitoring systems on buses in Yangon region, Ma Hta Tha, the supervisory committee on motor vehicles, said.

T4U, a local tech firm, proposed the project that will require an initial installation cost of K100,000 per monitoring system and daily costs of around K500 per bus for internet usage required for the system, U Hla Aung, chair of Ma Hta Tha, told reporters.

“The benefit of this system is that we can obtain detailed information about bus operations, such as when they stray from the designated route, stop for too long or exceed speed limits. We have deployed regulatory officers, but there might be limitations and corruption. With machines, there will be no such things,” he said.

Bus owners are also interested in applying the GPS system to better regulate the buses and have contacted Ma Hta Tha and the company to discuss the issue, the Ma Hta Tha chairman added.

Installing the GPS system in passenger buses cannot be handled by Ma Hta Tha unilaterally, and the collected data will be stored and submitted to the regional government, U Hla Aung explained.

At present, bus owners have to pay heavy fines when they extend licences every year for the numerous infringements their drivers have committed.

Over 350 bus lines are running on 17 routes in Yangon region, with over 6,500 vehicles carrying about 2.3 million commuters daily, according to Ma Hta Tha.