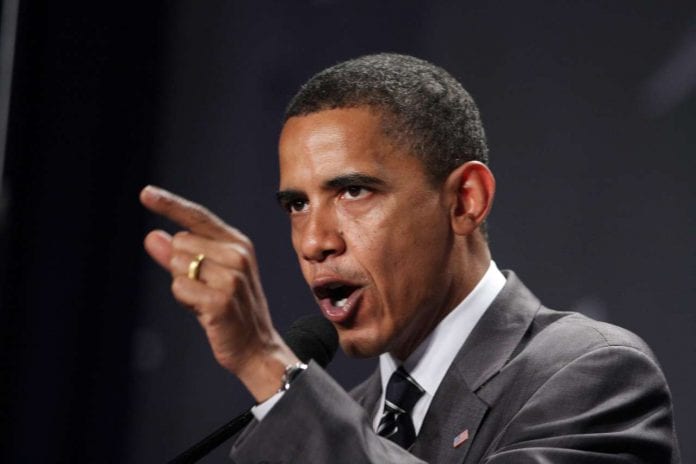 US president Barack Obama’s recent renewal for a year of his authority to maintain sanctions on Myanmar may slow down the progress in implementing the National Export Strategy (NES), a senior official said.

The United States eased broad economic sanctions on Myanmar in 2012 to reward its political opening but it still restricts business with some individuals and companies who it says oppose the democratic transition or have ties to North Korea.

Dr Maung Aung, an advisor at the Ministry of Commerce, said, “There are foreign direct investments coming in and economic zones are also being implemented to boost exports. But there exists barriers in terms of money transfers from and to the US or EU which results in higher export costs. So, we might face some problem implementing the NES.”

In late March, Myanmar launched the first National Export Strategy (NES), a five-year roadmap of the needs and priorities for the country’s development through trade. Action plans in the NES include interventions to boost the competitiveness of small and medium-sized enterprises (SMEs), to longer-term policy and legislative changes, all geared at export-led growth.

Exporters and importers say that money transfers cannot be done directly with American banks and are usually carried out via Chinese or Singaporean banks, thus making the transfer costs higher.

“We cannot even transfer directly to India, same for the EU and the US. So, there are massive price differentials in terms of exports or imports to and from the US and the EU,” Ko San Lwin, manager of Asia Winner, a marine products exporting firm, told Myanmar Business Today.

“The domestic exporters have to pay higher bank service charges to export to the EU or the US because there is no direct method. So the market is still quite small and export growth is slow,” he added.