Research Projects First for Japan before Involvement in Myanmar’s SEZ 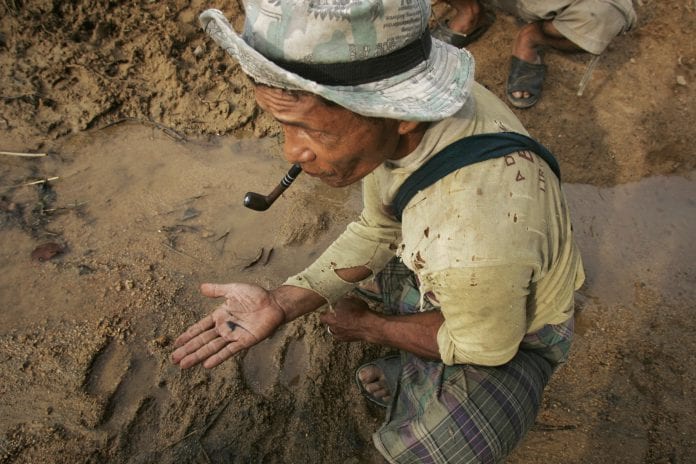 Japan will carry out three research surveys projected to cost $700,000 before it gets involved in Dawei Special Economic Zone (SEZ) project along the Thai-Myanmar peninsula, the Ministry of Labour, Employment and Social Security said.

The three research projects are set to begin at the end of this month and complete by next March.

As part of the research projects, Japan will also draw a master plan for the Dawei SEZ and carry out research to find out how stakeholder countries can provide technical assistance to the zone and how those countries can cooperate for the success of the zone, Union Minister U Aye Myint said.

Dawei SEZ, which is four times larger than the Japanese-backed Thilawa SEZ near Yangon, is divided into two parts – an initial zone for small industries and a second zone for larger industries.

The implementation of the initial zone will start in November or December this year on 2,430 hectares of land which includes upgrading the road linking the Dawei SEZ and Thai-Myanmar border, building a small seaport before implementing the Dawei deep seaport project, and undertaking power and water supply and development projects.

The initial Dawei SEZ is again divided into three phases and will begin on 607 hectares first.

U Aye Myint said the government will go to the next step only after 65 percent of the factories on the first 607 hectares of land become operational.

The project started in November 2010 in accordance with the framework agreement between the Myanmar Port Authority and the Italian-Thai Development Company, but has faced delays because of dearth of funds.

Myanmar and Thailand have been seeking revival of the stalled SEZ project in Myanmar’s southern Tanintharyi region by courting a third party who has the financial power to carry out the ambitious project.

Myanmar revised its plan of developing the Dawei SEZ in December last year, inviting international companies to bid for the project following the pull-out of Italian-Thai Development Co, which failed to keep up the project work.

The Dawei SEZ Management Committee recently scrapped the agreement with the Italian-Thai Company to make way for other international consulting firms and international investors to develop the project.