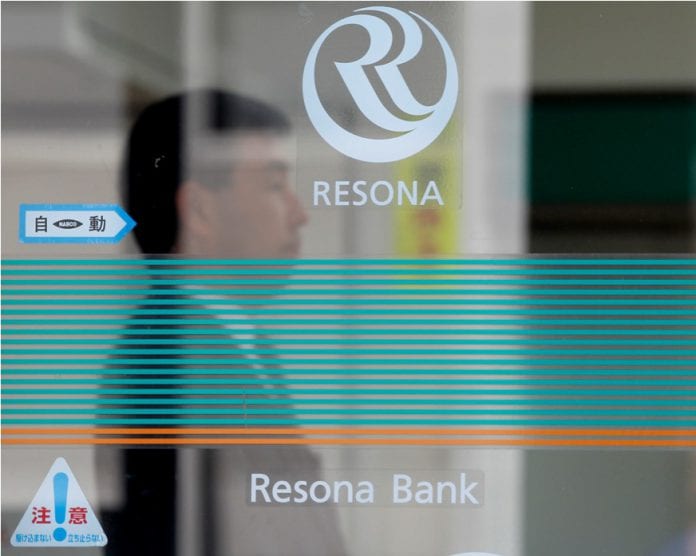 Resona Holdings Inc, Japan’s fifth-biggest bank by market value, is seeking an alliance with a financial institution in Myanmar as its corporate clients enter the Southeast Asian nation.
The company sent an executive in charge of global businesses to Myanmar last week to study the country, President Kazuhiro Higashi, 56, said in an interview with Bloomberg in Tokyo last week.
“I see more of our clients expanding into Myanmar as infrastructure improves,” Higashi ws quoted as saying. “The main reason why they’re interested in the country is its low production costs.”
Resona would join its bigger rivals in tapping credit demand from Myanmar as the government opens up its economy to foreign investment following five decades of military rule. The move gives Japan a chance to establish another low-cost manufacturing base similar to that of Thailand, home to factories of Nissan Motor Co, Canon Inc and Hitachi Ltd.
The bank is working with accounting and law firms in Myanmar to learn how to help its Japanese customers enter the market, according to Higashi. Without naming clients, he said most that have already begun operating in the country of about 64 million people are companies in the textile industry.
Sumitomo Mitsui Financial Group Inc, Japan’s second-largest bank by market value, set up a representative office for its lending arm in Yangon in August 2012. Mitsubishi UFJ Financial Group Inc and Mizuho Financial Group Inc. opened offices in the Myanmar capital earlier this year.
Orix Corp, Japan’s most acquisitive financial firm, said in July that it’s working toward deals in countries including Myanmar. Nissan received a license to build cars in the country in September. ANA Holdings Inc, Japan’s biggest airline, said in August it will buy a stake in a Myanmar carrier.
Japan has sought closer ties since the 2010 election that brought Myanmar President Thein Sein to power, hosting him in Tokyo last year. Prime Minister Shinzo Abe travelled to the Southeast Asian country in May in the first visit by a Japanese leader for 36 years. Bloomberg