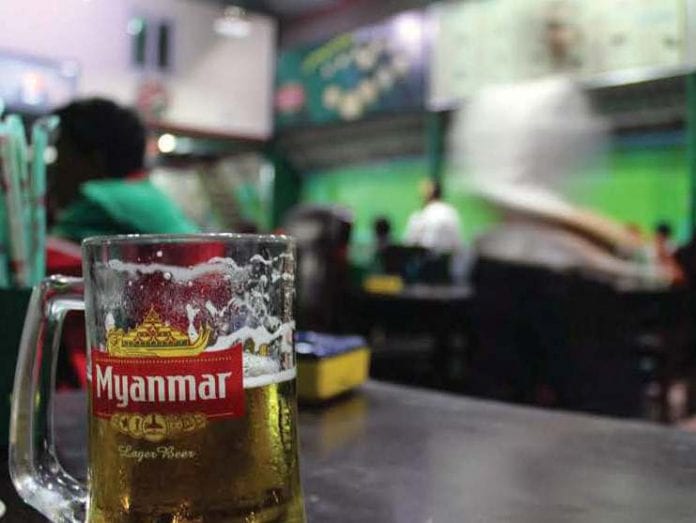 Restaurant owners in Yangon Region have bought tax stamps worth over K2 billion ($2 million) in the month since new taxation system was enacted according to the Internal Revenue Department (IRD).

The tax regulators have instructed restaurants to collect sales tax from patrons using the tax stamps, which have been getting posted on restaurant bills since November. Since then, 531 restaurants have bought tax stamps.

“Although the stamps have been issued, we are not sure if the restaurants have used all of them,” U Zaw Myint Aung, deputy director at the IRD told Myanmar Business Today.

But the restaurant owners say in implementing the system they are facing problems – from their staff failing or forgetting to put the stamps on the bills to losing patrons who are disappointed by the extra amount in the bill.

Some restaurants have not yet started using the stamps and the basics and benefits of the system should be explained to the staff to prompt them to use the stamps regularly, said U Kyaw Myat Moe, secretary general of the Myanmar Restaurant Association.

“The customers can complain to the relevant tax offices if they notice that a restaurant is not posting the tax stamps. Then we will issue warnings and afterwards take punitive measures with the approval of the higher-ups,” said U Zaw Myint Aung.

IRD has been educating restaurant owners about the tax stamps and promoting their use since November, while the stamps are available at relevant township tax offices.

In its first month of operation, IRD has earned tax revenue of K2.41 billion through the sale of stamps to 531 restaurants. Restaurant owners who still fail to comply after the end of the education period will face penalties which range from fines or a one to three year prison sentence.