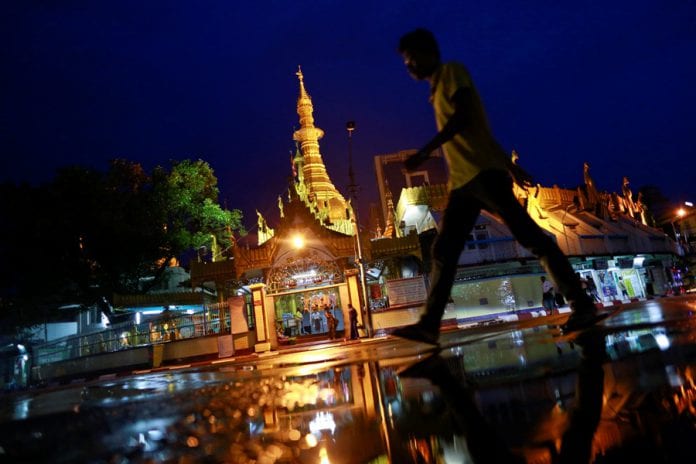 A New York-based human rights NGO has accused the Myanmar government of failing to engage in meaningful public consultation on a draft investment law that could have a profound impact on human rights in the country.

Human Rights Watch (HRW) said the government should extend its March 26 deadline for public comments and engage in genuine consultations with civil society organisations before submitting the draft law to parliament.

“The new investment law will be a legal cornerstone of Burma’s efforts to reengage with the global economy and international investors, yet the government’s public consultations have been deeply inadequate,” said Jessica Evans, senior international financial institutions advocate at Human Rights Watch, referring the country by its former name.

“If not carefully crafted, the law could make it difficult for the government to pass regulations to protect human rights and prevent environmental harm.”

The group said during the “minimal consultation” that did take place with independent groups, local community members raised concerns about the government’s regulation of major international investments. They noted that local people often have no means for redress when an investment goes wrong.

Other groups have raised concerns that provisions that would ensure the government’s ability to implement regulations to protect human health and the environment had been removed from the most recent draft.

HRW said greater public consultation would help ensure that such concerns are given appropriate weight in the drafting process.

The new investment law aims to consolidate the Foreign Investment Law and the Myanmar Citizens Investment Law. The Directorate for Investment and Company Administration (DICA) is drafting the new law with the support of the International Finance Corporation (IFC), the World Bank Group’s private financing arm.

“The World Bank, IFC, and other donors and investors should press the Burmese government for much more extensive consultations on the Investment Law,” Evans said. “It’s more important for Burma to get this right than to do it quickly.”