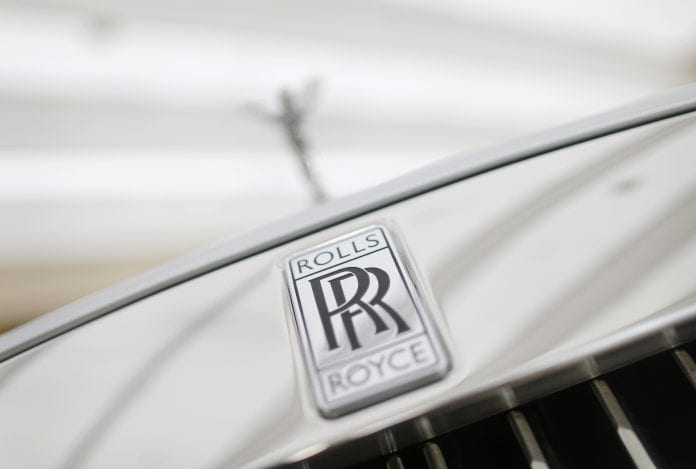 Rolls-Royce opened 15 new dealerships last year in cities like Istanbul, Beirut, Lagos, Hanoi and Manila, and expected to open up to eight more in 2014, eyeing Myanmar and Azerbaijan, its chief executive Torsten Mueller-Oetvoes said during an interview with Reuters.

Sales in China jumped 11 percent last year to match those in the United States for the first time and Rolls-Royce is eying new markets this year including Myanmar, Torsten said.

The head of the luxury car maker had a few predictions for 2014 – less bling, greater demand for customisation, and more women buyers. It is also looking at entering the sport-utility vehicle market but has not made a decision, he told Reuters.

Torsten said sales were strong globally in 2013 including in Germany, Japan, Qatar and Canada and were particularly good in the Middle East, rising 17 percent.

China and the United States now both accounted for 28 percent of its sales, while the Middle East snapped up 20 percent and Asia 10 percent.

Torsten said future growth depended on Rolls-Royce’s global strategy. It is now present in 40 countries and is starting to appeal to a growing number of women buyers in top executive positions, who currently account for about 10 percent of sales.

Car exports from Britain last year were up 7 percent, generating over £30 billion for the economy.