Rubyland to Open to Foreigners 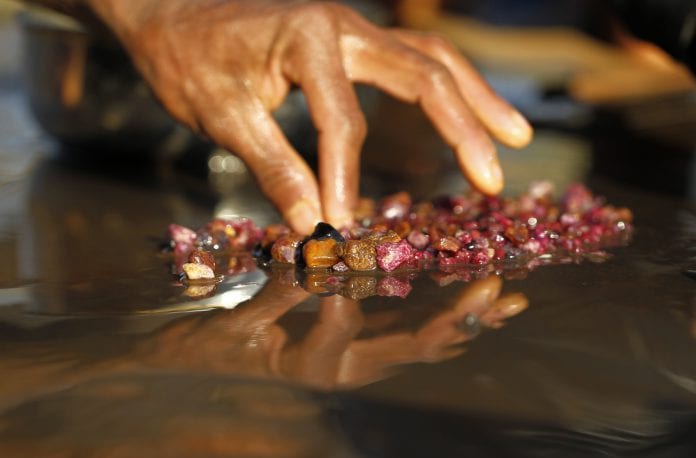 Myanmar authorities will allow foreigners to visit the restricted area of Mogok, which is well-known for its rubies, official sources said.

However, a special permission should be sought from relevant ministries and local authorities to visit the area, famously known as the ‘Rubyland’, according to the Mandalay Region Immigration and National Registration.

Previously, the ruby-producing site was out of bounds to foreigners. Although the government eased restrictions in various parts of the country, Mogok remained restricted as a tourist destination.

Mogok, also known as the ‘Valley of Rubies’, is located 200km north of Mandalay and 148km northeast of Shwebo in Pyin Oo Lwin district of Mandalay region.

The valley in north central Myanmar is the source of the majority of the world’s finest rubies and sapphires – including the “pigeon’s blood” rubies and “royal blue” sapphires. Semi-precious stones such as lapis lazuli, garnet, moonstone, peridot and chrysoberyl are also found in the valley.

About 90 percent of the world’s rubies come from Myanmar, and the red stones are prized for their purity and hue.