Russia to Boost Trade with Myanmar to $500 Million a Year 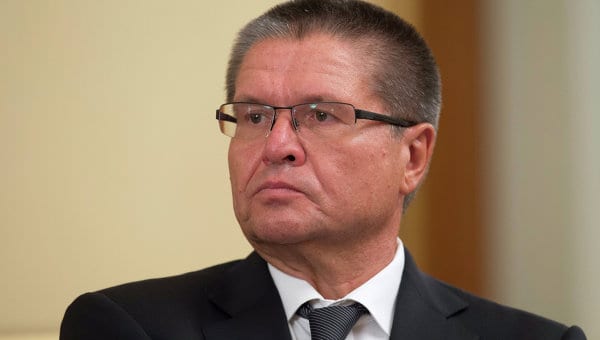 Russian Minister for Economic Development Alexei Ulyukayev said Russia is eyeing to gradually increase its trade with Myanmar to $500 million a year by 2017 after he signed an agreement with his Myanmar counterpart to set up a bilateral trade and economic commission.

At a time of deteriorating relations between Russia and the West over the Ukraine crisis, the Kremlin has been looking to build economic and diplomatic relationships with developing Asian nations.

Russia’s current trade levels with Myanmar sit at about $114 million a year.

“The agreement signed today will be the basis for further long-term cooperation within trade, economy and science,” the minister was quoted as saying by the Russian news agency RIA Novosti.

Following the establishment of the bilateral trade and economic commission, Dr Kan Zaw, union minister for national planning and economic development, said: “We believe that cooperation in the fields of trade, economy and investment with Russia from this day will gain new impetus for comprehensive and rapid development.

“Russia and Myanmar have a long history of friendship and cooperation, which began with the establishment of diplomatic relations between the two countries in 1948. Soviet Union, and later Russia, has provided us with much help in the development of our country in various fields, including economics.”.

Ulyukayev said Russia considers Myanmar to be “one of its prospective partners” and that the new commission will give Russia-Myanmar relations a new dynamic.

The first meeting of the newly formed bilateral trade commission was attended by representatives from over 60 Russian companies, including oil producer Bashneft, state-owned United Aircraft Corporation and its subsidiary, Sukhoi Civilian Aircraft.

Both sides have discussed bilateral cooperation in trade and investment and the development of sectors such as energy, industry, aviation, agriculture, information, technology, communications and tourism.