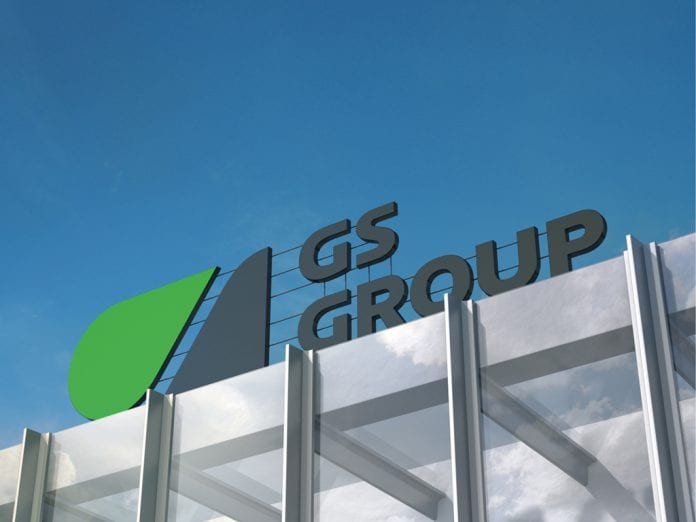 The firm’s representatives made the declaration at the first session of an Intergovernmental Russian-Myanmar Commission for trade and economic cooperation in Naypyitaw.

Myanmar is a promising region for establishing Pay-TV platforms due to the presence of a significant number of households with a TV and low availability of Pay-TV in the country.

As Myanmar now opens up to investments from other countries GS Group said it has submitted cooperation prospects for implementing the first mass satellite Pay-TV platform, expansion of the TV viewing audience and creation of new jobs in Myanmar.

Earlier, GS Group and the Ministry of Communications held a joint meeting, where they had announced the plans for the implementation of the satellite-broadcasting project from GS Group in Myanmar together with a local partner.

The agreement to establish an intergovernmental commission was signed in August by Alexey Ulyukaev, Russian minister for economic development, and Dr Kan Zaw, minister for National Planning and Economic Development.

Ulyukaev said the commission aims to set new dynamics for international relations and to turn development into a major factor of trade and economic relations between Russia and Myanmar along with the Association of Southeast Asian Nations (ASEAN).

“We believe that Myanmar is one of the prospective partners of the Russian Federation and I’m sure that the Intergovernmental Commission will hit the ground running for joint scientific, technical and economic development.”