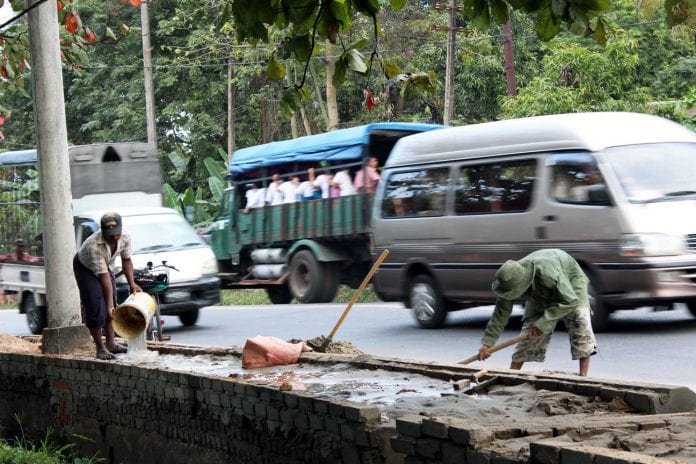 South Korea will provide a total of $56.86 million to Myanmar to help the country in building its dilapidated infrastructure.

A framework agreement in this regard has been signed between the two countries, aiming at helping Myanmar establishment of model villages, research and technology facilities on post-harvest and in-land fish farms, and the construction of schools and power stations in rural areas.

South Korea is now the sixth biggest foreign investor in Myanmar, with a total input amounting to $3.07 billion in 96 projects as of June, accounting for 6.58 percent of the total foreign investment in Myanmar, according to official statistics.

Bilateral trade between the two countries reached $1.57 billion in fiscal year 2013-14, with Myanmar export to South Korea standing at $352.92 million.