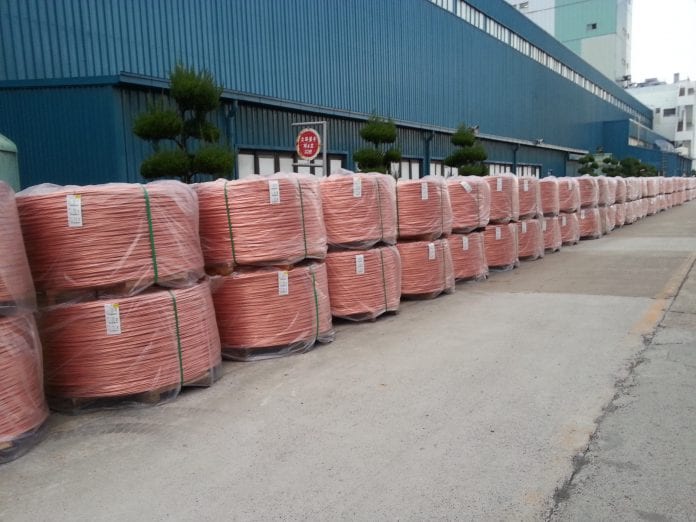 The total supply volume is $13 million for the whole length of the contract, the South Korean electrical equipment and automation systems services provider said.

Under the terms of the agreement, the equipment that LS Industrial Systems will supply including the vacuum circuit breakers will be sold in Myanmar as finished products after cables and other components are added.

Of the 210 vacuum circuit breakers to be delivered with the year’s end, the Korean company, which is a subsidiary of LS Group, will supply 140 circuit breakers within August, followed by other items such as relays and mold transformers.

Under the comprehensive technical cooperation deal, the Korean company will lend support to Asia General Electric in its effort to develop locally customised items.

LS Group was spun off from LG Group in 2003. LS Group and its subsidiaries have approximately $25.2 billion in revenue worldwide with about 100 subsidiaries in 25 countries.

Established in 2008, Asia General Electric is the leading firm in Myanmar in terms of high-voltage transformers and switch boards, with customers in oil and gas companies.