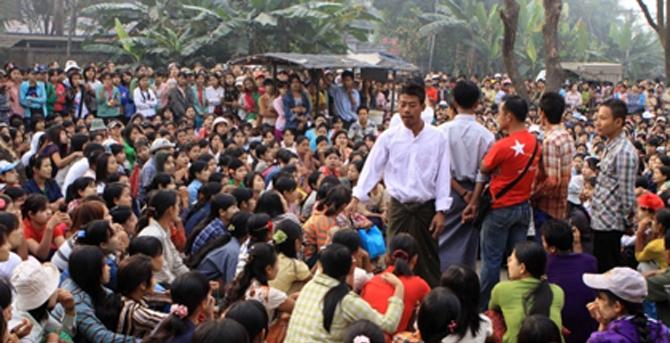 A shoe factory owned by a South Korean businessman was charged as it failed to pay salary and compensation to workers after the closure of the facility in late June, state-run media reported.

The factory owner will face four charges due to their failure to send notice to the Ministry of Labor, Employment and Social Security for shutting down the factory and send documents related to the salaries of workers and agreements between the employer and workers.

The factory also failed to pay salary and compensation to over 700 workers for the closure of the factory and monthly social security fees for the workers to the Social Security Board in May.

The factory said in its announcement issued in early July that the closure of the factory was due to the financial problems they were facing as a result of their low-quality products.

More than 750 workers lost their jobs when the factory closed.

The Master sports factory was opened a year ago in the Hlaing Tharyar Industrial Zone in Yangon.